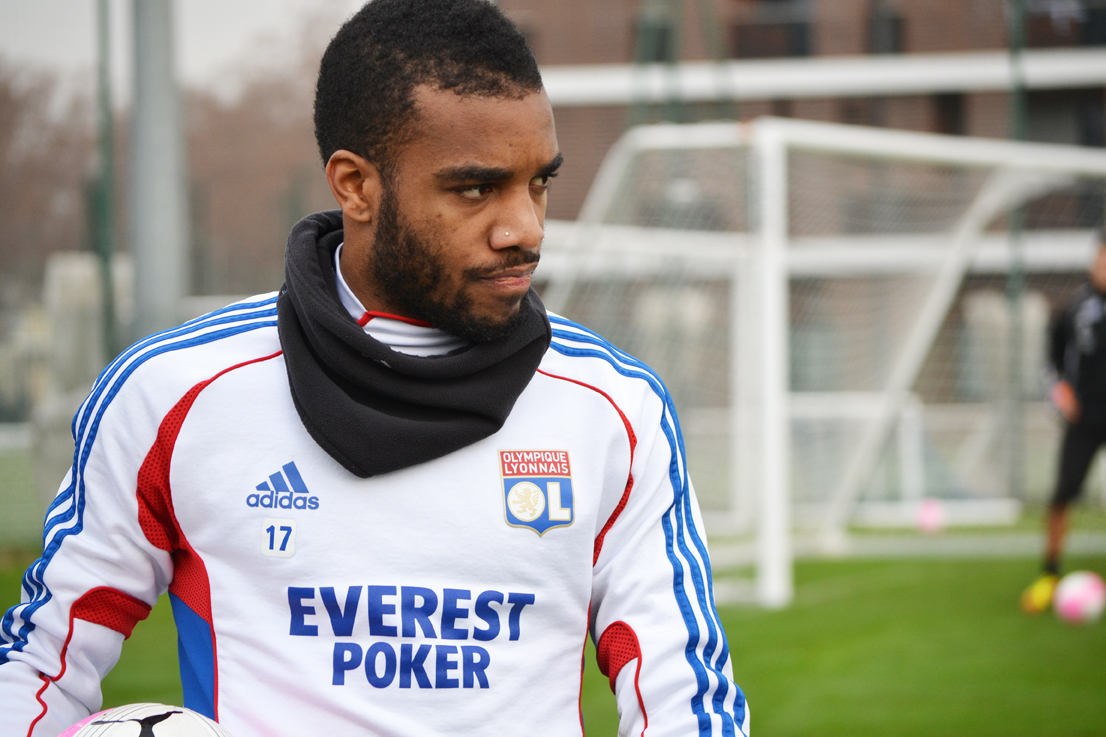 Inter are currently looking for a replacement for Lukas Podolski.  The German will return to Arsenal at the end of the season.  Il Corrierre Dello Sport reports that Inter are interested in doing some shopping in France.  The Nerazzurri have targeted Nabil Fekir and Alexandre Lacazette.  Lyon’s president Aulas stated that the two players’ prices is quite high.  The paper also states that Lacazette’s value is near 20 million euros, and if he were to arrive at Inter, then it would be linked to the sale of Mauro Icardi.  Icardi’s evaluation is around 40 million euros and Inter would invest half of this into Lacazette. Inter will also attempt to lure Gignac to Milan when his contract expires this summer.  Fekir is still considered as a prospect and is still yet to turn 22 years old.  Another transfer target is Andre Ayew.  A meeting is planned next week between the Nerazzurri and the player’s representatives.