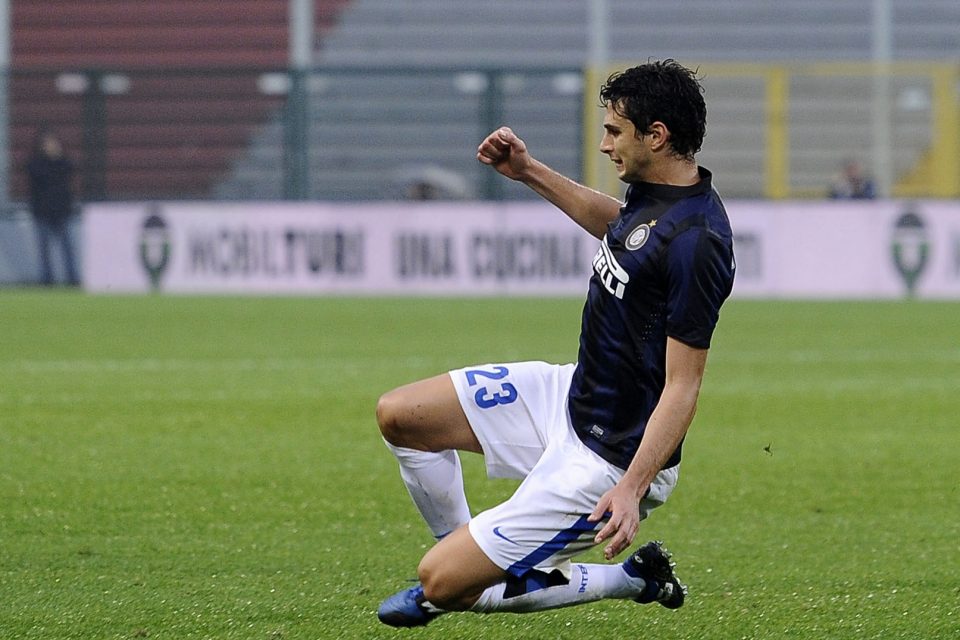 The Defenders. After the interviews yesterday with Juan Jesus and Danilo D’Ambrosio, another player of the Inter defense talked about Inter’s upcoming match against Parma. The word goes to Andrea Ranocchia, fresh back from the commitments with the national team of Antonio Conte: “Italy-England? I’m back from an important training camp, unfortunately we only had two draws but we saw a little bit of good play and desire to not give up.”

Now you return to the reality of the league. “Now the head is focused on Inter and Parma which is the primary objective: Saturday we have to get three points.”

Does doing well in the national team count for the group? “Doing well always counts. The break was helpful for us because the guys that were here have been able to work, even from the physical point of view, while those who were called by their national teams could charge their batteries.”

Mancini has asked for 10 victories. “He’s right, we have to give everything in all these games, we can not finish the season in the position where we are now and we will play to the end.”

The match with Sampdoria. “In the national team little was said about the clubs, you take a break from that a little. From today we fell into the reality of the club and continue to work.”