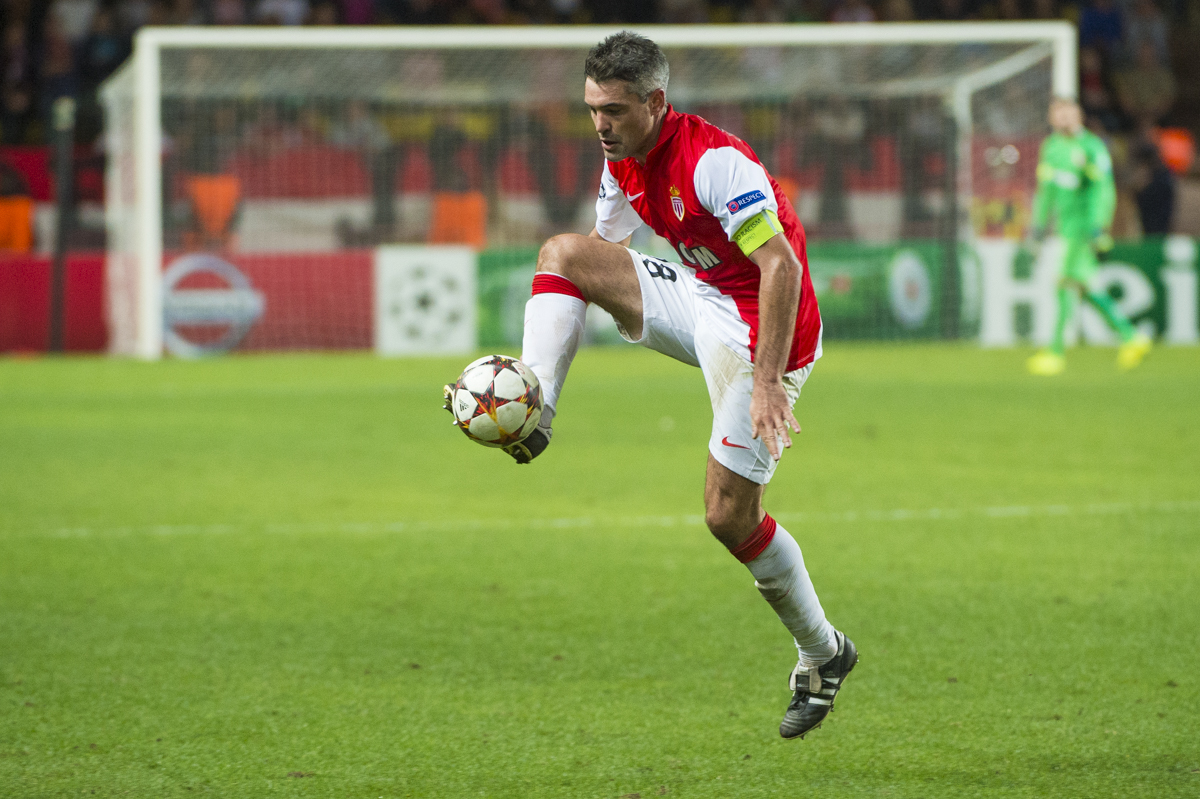 For weeks it has been reported that Jeremy Toulalan had accepted Inter’s offer for the coming summer. Though during the last few days reports have emerged that Toulalan has been offered a new contract by Monaco and this is confirmed by the intermediator Oscar Damiani who says the following to CalcioNews24:

“It’s true that Monaco has offered their captain a two-year contract. An offer that is very close to what Inter and other interested clubs offered. At the moment the player is valuing all his possiblities calmly and with a sense of responsibility. I think that we will have more news about the situation starting from next week.”