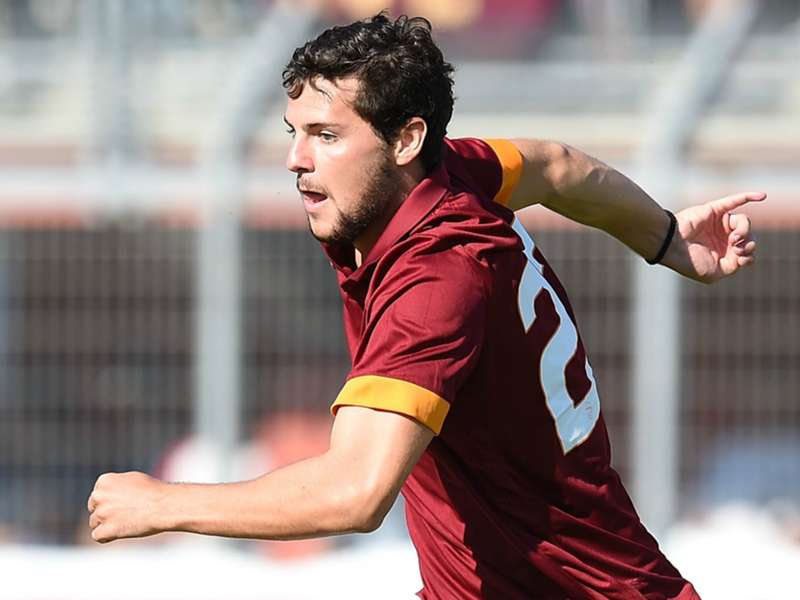 Mauro Icardi’s future at Inter has become more in doubt as the season has gone on.  The Argentine is still yet to renew his contract with the club and has attracted interest from some of Europe’s top clubs.  FcInternews.it reports that a player that can replace Icardi is former Inter Primavera star Mattia Destro.  The Roma owned striker is still considered a ‘bambino’ at Inter, and would be welcomed back to the club with open arms.  Negotiations have not commenced yet for Destro.  If Milan fail to qualify for Europe, which is a likely prospect, then the Rossoneri will struggle to pay the 16 million to Roma at the end of the season.  It seems as if Inter want to make a Primavera reunion.  After bringing Santon home, will Destro return to?