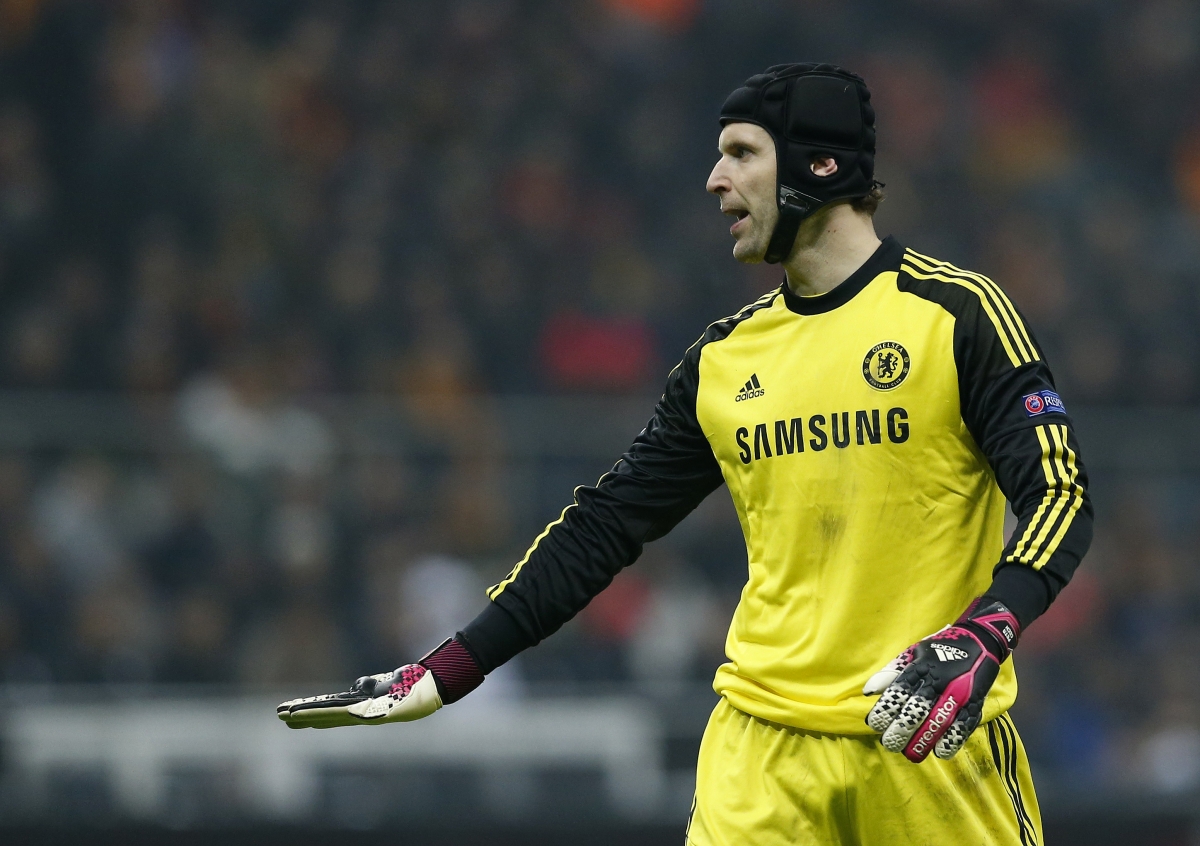 According to Corriere dello sport Inter is tired of waiting for Handanovic. The Rome-based newspaper writes the following:

“Chelsea’s goalkeeper has passed Romero and Reina as favorite to replace Samir Handanovic. Cech will come to Milano the coming summer to wear Inter’s shirt and to sign a two year contract(maybe with an option for the third year) and Mourinho would also give his permission for this to happen. Inter is tired of waiting for Handanovic, they have proposed a two year contract to the Slovenian which would see him make between 2,2 – 2,5 million euro’s but the Slovenian wants 3 million euro’s. Therefore he waits for a team that guarantees him to play the Champions League.”