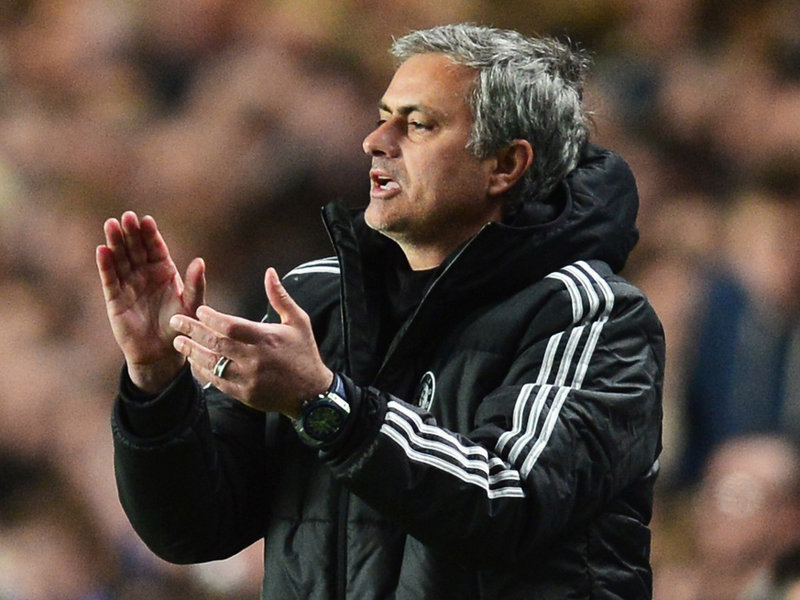 Petr Cech is a hot topic in the Inter world at the moment and his current coach Mourinho praised the player:

“I don’t think Petr is a man you can persuade, noone will be able to do that. I think that he is mature enough to make a decision for his future and I will wait for his decision, hoping that he will stay. I’d like that to happen a lot. If he’d tell me that he wants to leave, I’d give him my opinion about him, which is that he is one of the three best goalkeepers in the world.”