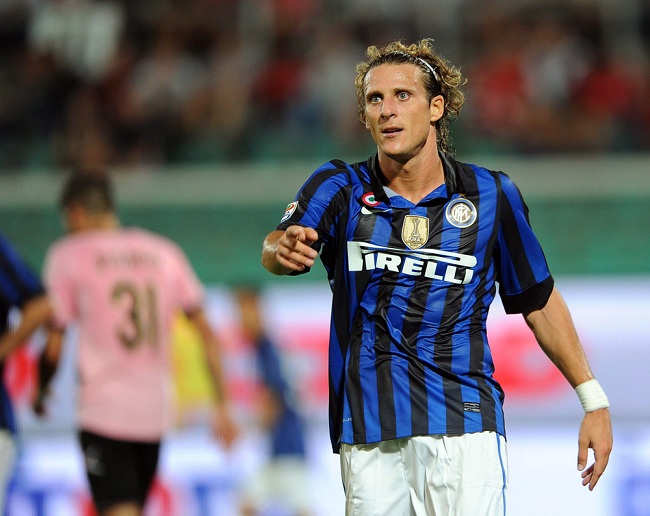 In the columns of National of Abu Dhabi the former Inter striker Diego Forlan reveals the causes behind his transfer from Atletico Madrid to Inter: “In 2009 I had gained the attention of big clubs, but Atletico decided keep me offering me a higher salary. Obviously I signed my new contract, I was happy in Madrid, also paying back the club’s trust by scoring many goals, including two in the Europa League final in 2010. a good deal for both, Wasn’t it? Two years later the club thought I was earning too much money. they wanted me to leave, but I was still under contract, a contract that they had offered me because at that time they thought they could afford it. So they changed the rules, they could now sell and even earn money. The people who worked in the club changed their attitude towards me. I went from being the most desired to the most unwanted and ended up leaving the club in 2011.”