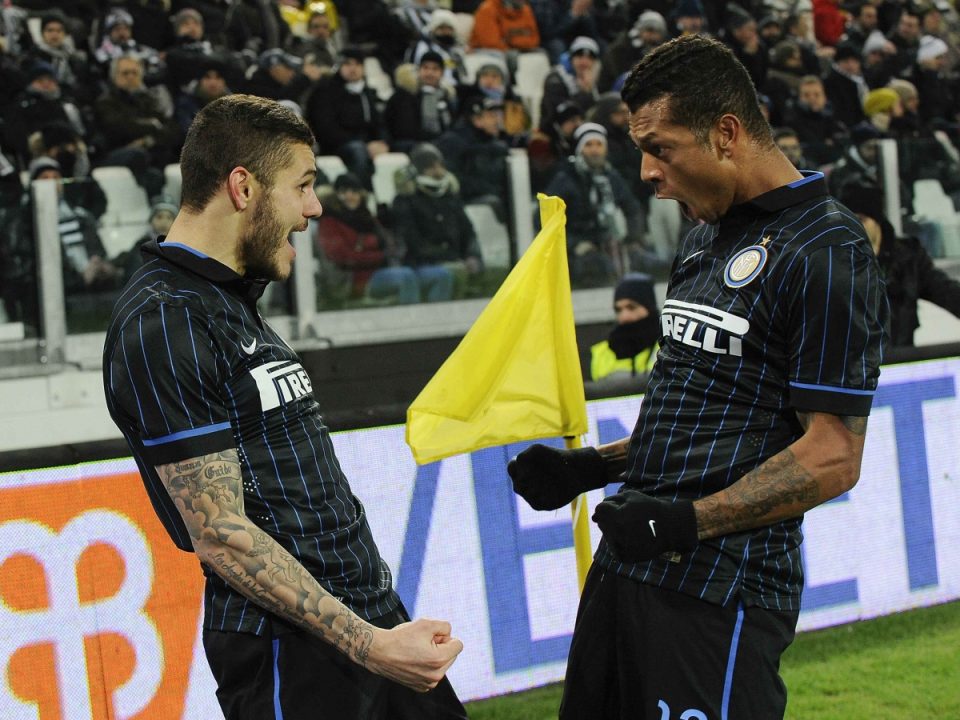 Inter travel to the Stadio Bentegodi to take on Hellas Verona on Saturday night (kick off 20:45 CET) on the back of a horrible performance against Parma which triggered a chorus of boos and whistles from the fans.

That 1-1 draw also seen the players punished by coach Roberto Mancini, who made the team come in for training on their Easter holiday. It has also been said that if Inter don’t win this game then the players will be doing double training sessions everyday in the lead up to next week’s Milan derby.

The Coppa Italia Final will be contested by Lazio and Juventus, so that will surely grant 6th position in Serie A, a place in the Europa League. Unfortunately Inter are 9 points off 6th place Napoli and with Inter not winning in their last 7 matches in all competitions, the Europa League looks out of reach.

Hellas Verona come into this match after a 3-3 draw at home to Cesena. This was a match that Verona led 3-0 in but 3 goals in 10 second half minutes saw Cesena leave the Bentegodi with a point.

Maybe it is no surprise to see Verona in the bottom half of the table after they overachieved last season but they can beat anyone on their day as last month they beat Napoli, this coming a week after they drew 2-2 with Milan at the San Siro.

With 9 games left Verona are 11 points clear of the relegation zone and are looking safe.

Here is the team news and probable line up as reported by GDS:

Samir Handanovic is expected to keep his place between the posts.

In the full back positions Davide Santon is out with muscle fatigue so Danilo D’Ambrosio is expected to take his place on the right. On the left, Yuto Nagatomo is back from injury but he is seen as being on the bench with Juan Jesus expected to play.

In central defence Nemanja Vidic is back from a suspension and could be a surprise starter in place of Felipe. Andrea Ranocchia is expected to start as always.

The midfield 3 is expected to stay the same with Fredy Guarin, Gary Medel and Marcelo Brozovic starting although there could be a change closer to kick off with 3 players being close to a suspension.

In the trequartista role Swiss playmaker Xherdan Shaqiri is expected to start.

Up top Mauro Icardi returns after a 1 match ban to partner Rodrigo Palacio as George Puscas drops to the bench.

In the earlier match this season between the sides Verona earned a 2-2 draw at the San Siro thanks to a last minute equaliser from Nicolas Lopez.

Last season it was Inter who came out on top in both games as they won 4-2 at the San Siro before winning 2-0 at the Bentegodi.

Inter have won 10 of their past 12 meetings against Verona in an unbeaten sequence that stretches back to 1992.

Fredy Guarin has scored the joint-most goals from outside the box this season in Serie A along with Paul Pogba on 4.

Player to Watch: Mauro Icardi – The Argentine returns and against Verona’s defence I expect him to add to his 15 goal tally this season.

Author’s Note: Due to the poor form of each side this is a tough game to call. Both teams are capable of scoring but keeping the goals out is a major problem as well so I expect a goal scoring draw but I believe we can nick the 3 points.