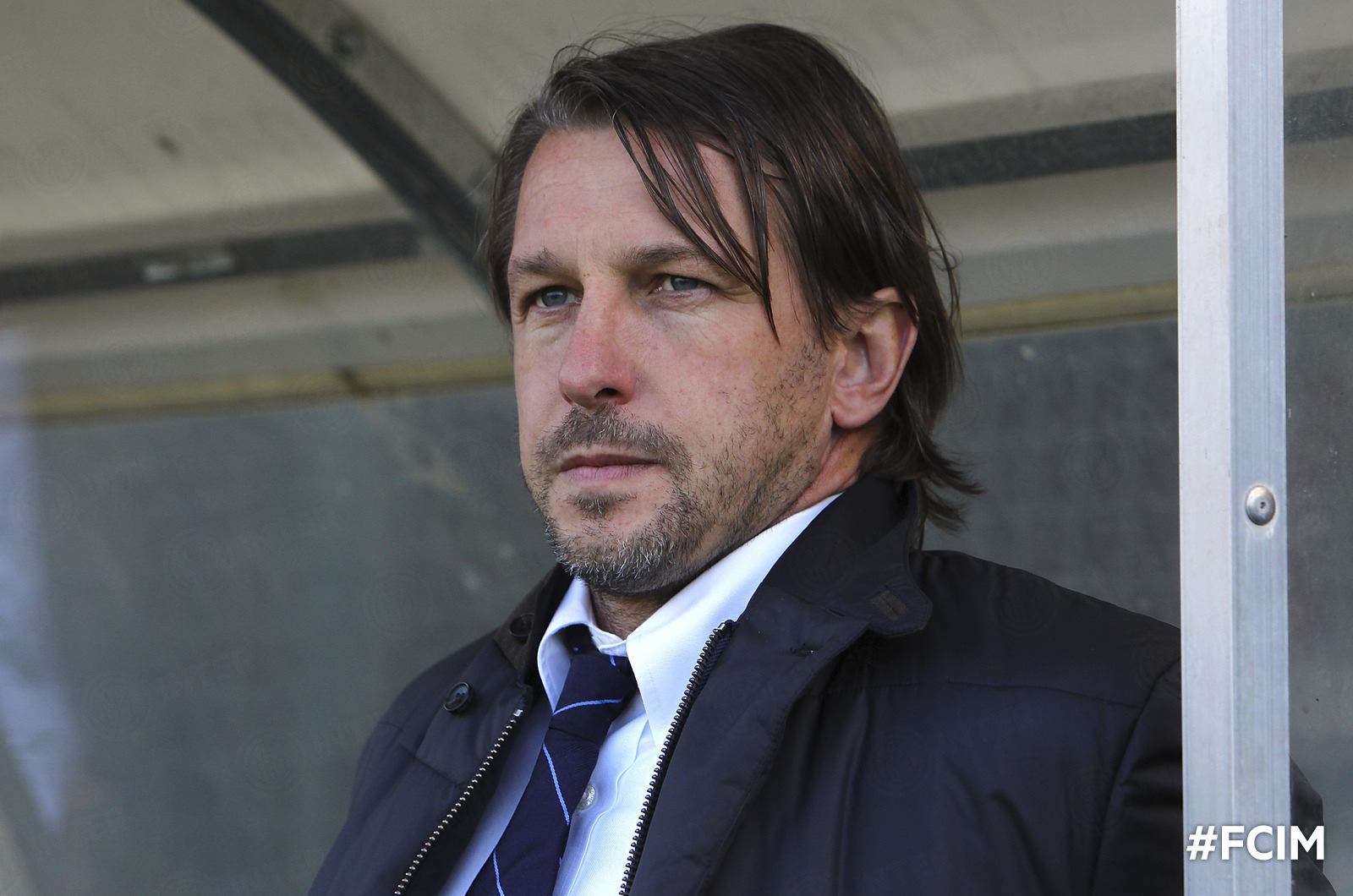 Inter’s Primavera team defeated Sassuolo 3-1 today to clinch their place in this season’s Final Eight. With five matches of the season still to play, the Nerazzurri are already mathematically certain to being involved in the end-of-year elimination phase after claiming their 15th win in 21 games.

Gaston Camara set Stefano Vecchi’s side on the way with a first-half penalty, before strikes by José Correia and Italo Santos (on his full debut) in the second period sealed victory for the Under-19s.