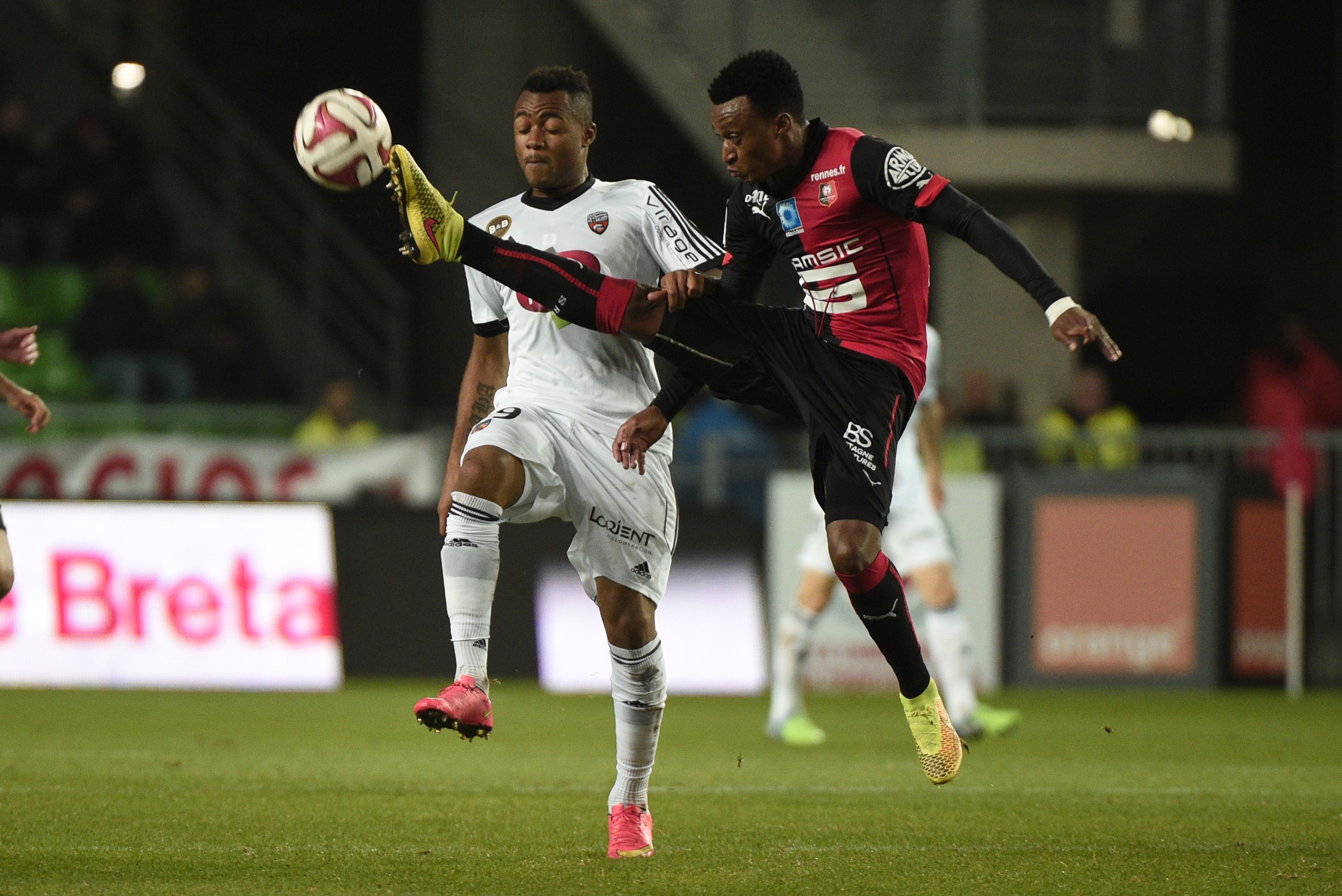 Rumors from France say Inter are interested in Rennes defender Mexer, born 1987. According to Le 10 Sport the nerazzurri have shown their interest in the last few weeks and could make a bid soon, around five million Euro’s. Should Inter make an offer Rennes are willing to discuss selling the defender and it should not be a complicated deal according to the rumors.