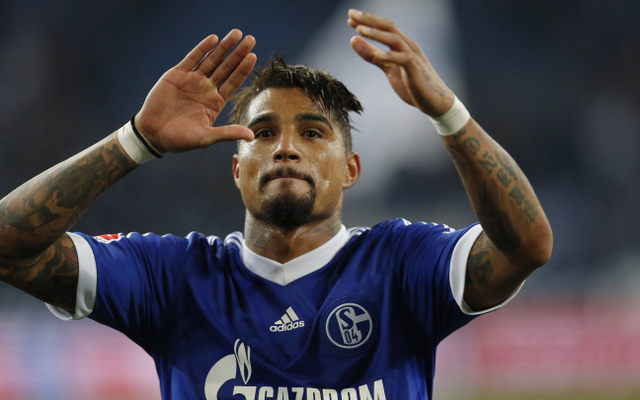 According to reports coming out of Turkish media, Inter could be interested in acquiring Kevin-Prince Boateng in June. The Ghanaian and former Milan player is sitting on a contract with Schalke that expires in June of 2016 and the club has not proposed a renewal. The reports indicate that Fenerbahçe, Fiorentina, Lazio, and Roma join Inter in competition for the player. Moreover, there is also said to be interest coming from the United States with the Los Angeles Galaxy.