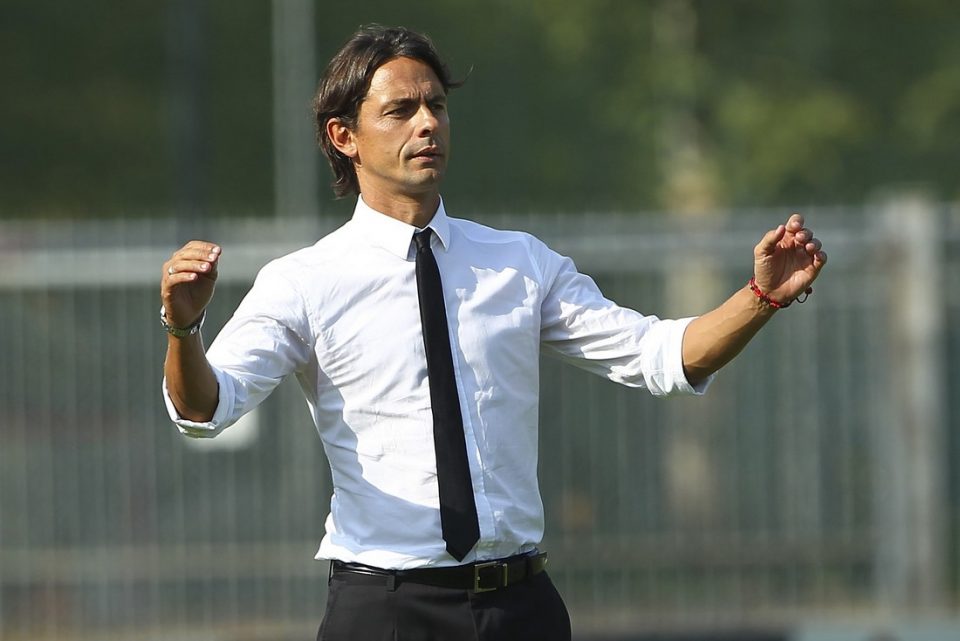 Milan coach and former Milan player, Pippo Inzaghi, spoke to the microphones of Mediaset Premium after his team drew 0-0 with Inter in the Derby Della Madonnina. He said: “You have to accept the result, we could have won but we could also have lost. I’m sorry because I wanted to win for the president and for the fans. We tried to make changes and win, however we struggled to react. I liked the last 25 minutes of the first half and the opening ten minutes of the second half. We created chances but we need to grow and be more cynical when finishing. We accept the result on the field.”

Mancini was then asked about the penalty appeals from Inter and responded saying: “I do not comment on these things. I don’t think Hernanes even noticed. Antonelli was close and the last thing he wanted to to was hit the ball with his arm.”