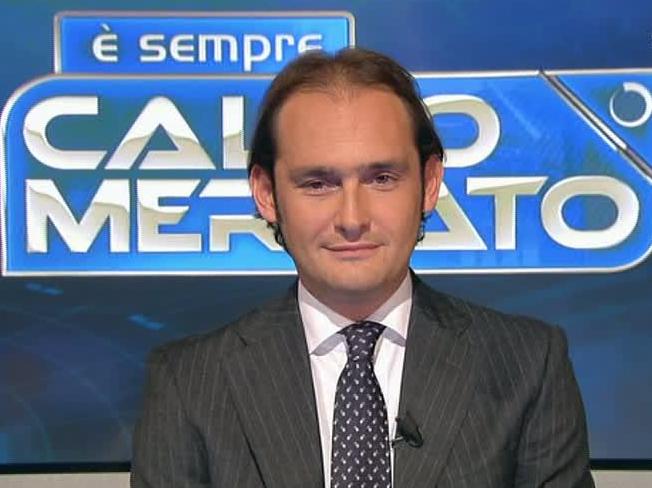 According to journalist Gianluca Di Marzio, Jovetic is slowly getting closer and closer to the Nerazzurri. The reporter indicated that there were contacts yesterday betwen Inter and the player’s agent and they will continue to negotiate on the player’s future. After thios Inter will look for an agreement with City. The formula, as it stands, would see Inter request the player on loan with option to buy for a figure between 15 and 18M Euros. Di Marzio was clear that the deal is moving in the right direction and it could start to gain more momentum as time passes.