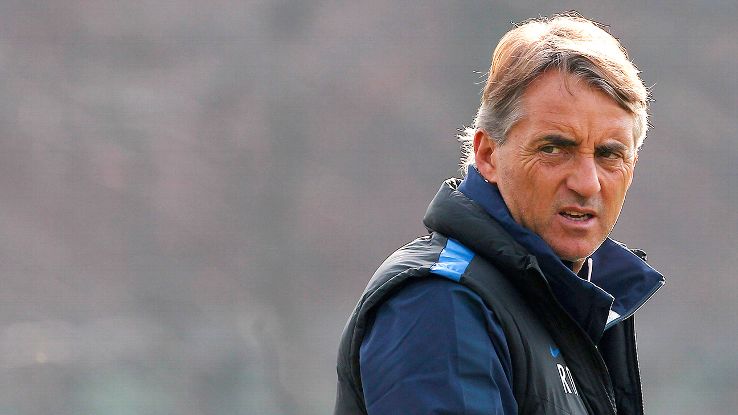 Tuttosport reports that Roberto Mancini isn’t only settling for Yaya Touré. The coach is expecting at least one or two players to reinforce the attack. At the moment Jovetic is the favorite over Dybala and Pedro. Mancini wants another midfielder as well and Song is mentioned as a probable signing, whilst for the defense Mancini wants both wingers and central defenders. Dragovic, Darmian, Vida and Zukanovic are the names mentioned by Tuttosport.

The newspaper continues mentioning a possible move for Siqueira from Atlético Madrid. The former Atlético Madrid player Filipe Luis isn’t happy at Chelsea and he would want to return to Atlético. If Luis is to return to Atlético, Siqueira could move from Atlético and Inter is said to be interested. Filipe Luis is of Inter’s interest as well but the price-tag 15 million euro’s could keep Inter from signing the Brazilian.