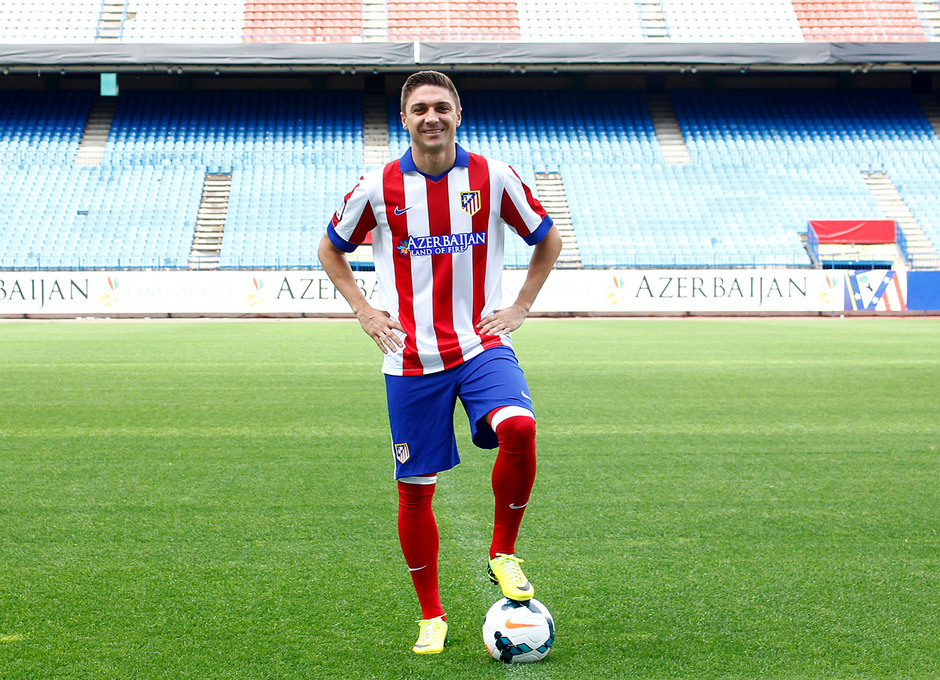 Inter have been linked with a move for Atletico de Madrid left back Guilherme Siqueira.  Today, the former Udinese defender spoke to TuttoMercatoWeb about his future:

“The Spanish league is the best league in the world.  I used to play for Granada, and I know La Liga well.  For me as a player, it was an opportunity that had to be taken.  I was given the chance to stay with Benfica after my loan spell was up.  The Portuguese club reached an agreement with Granada.  I was willing to stay.”