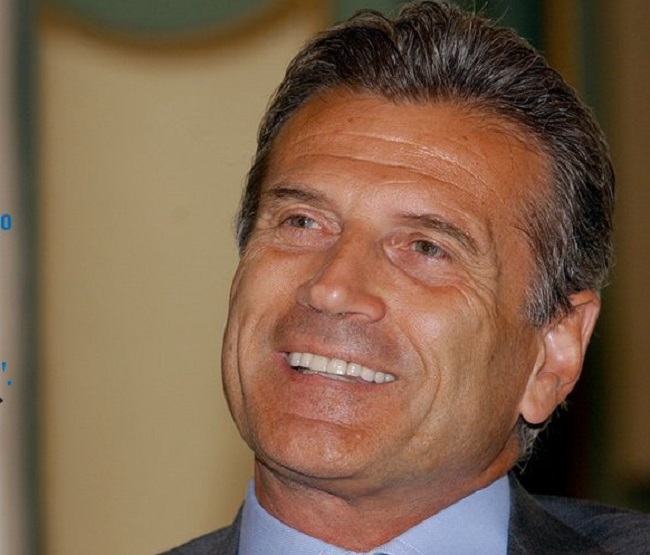 Luigi Garlando has been speaking on Gazzetta TV about Atalanta’s German Denis after the striker was given a 5 match ban for punching Empoli’s Lorenzo Tonelli after their weekend fixture.

“When Marco Materazzi punched Bruno Cirillo at the end of a match between Inter and Siena, the then Inter president Giacinto Facchetti took the defender and made him apologise in front of the cameras. This is the right attitude if you want to get out of this medieval football.”