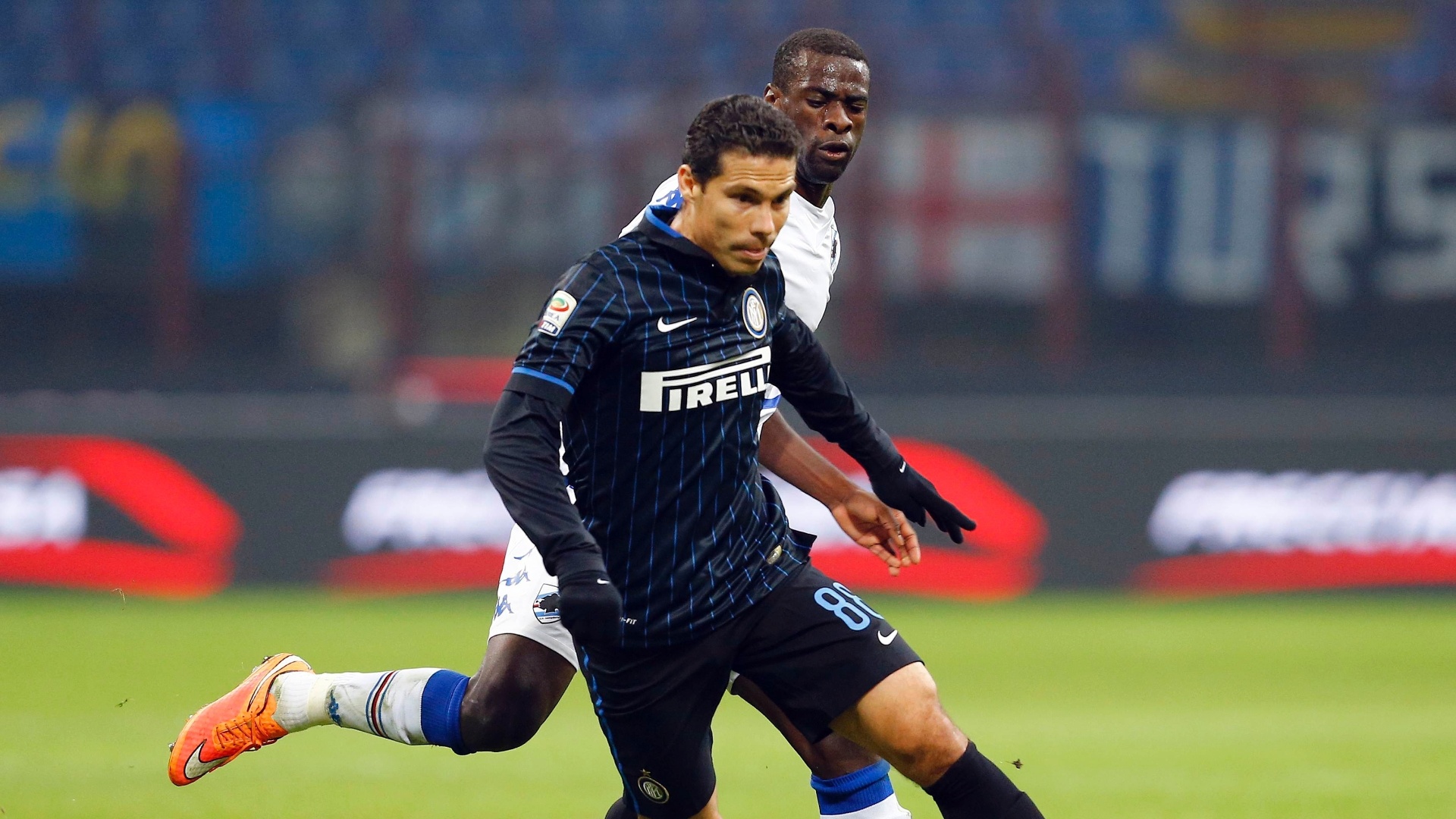 Hernanes spoke directly to the official reporters of Inter after that Roberto Mancini and his men won 2-1 in Udine at Friuli.

“That went well, in the end it’s the three point that counts and we managed to win. Their defense were better with nine men than ours were with eleven, and we lacked the decisive part. I saw a good squad and we were able to keep the intensity going even in the personal level I’m feeling that I’m in great shape”.