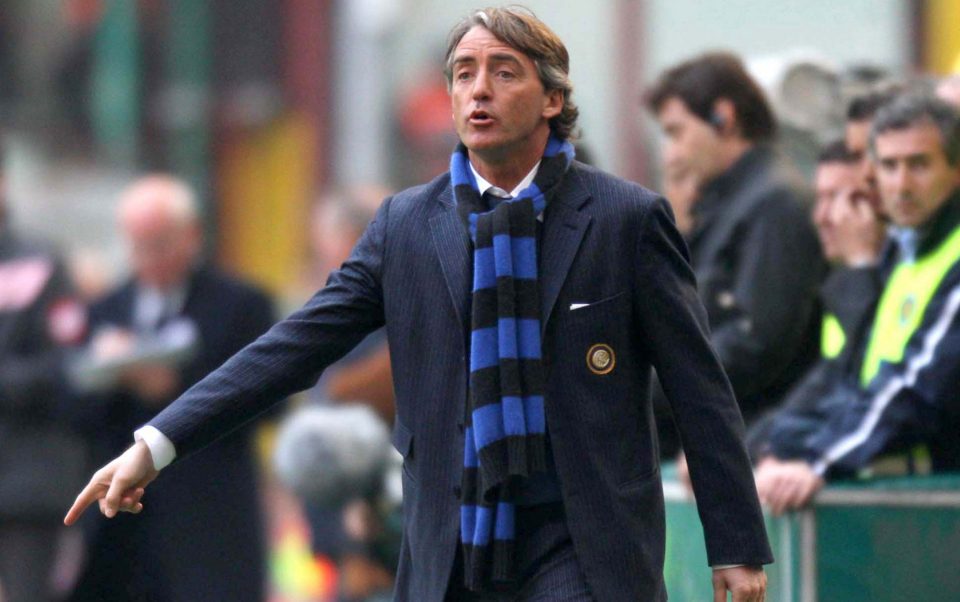 Roberto Mancini spoke to Sky after the 0-0 draw with Chievo today and expressed his disappointment with the outcome. He said: “We are disappointed because we could have jumped into 6th place, but we had trouble finding the goal. When a team defends with all its men it becomes hard to score. We are sorry for not winning. We lacked intensity at the start but with 24 shots we only found the net 4 times. A team cannot do more but we need to be more accurate. The only thing I can complain about is not having scored. In these games you need to release those who have talent and we have players like this but we were not successful.”

The manager was then asked about Icardi: “Icardi was perhaps a little subdued today because he did not get a lot of space. They always had eight players close to him. In that case Lukas, Shaqiri and Hernanes need to invent something to find him. Today may have been a bad day but the team did what the had to do and I cannot complain.”

Mancini was then asked if it would be a good ideal to sub Medel in matches like this: “The play was started slowly by the defenders and by Medel. The solutions in these matches are often found in the final 30 meters but they need to begin from the back.”

The interview was then turned on to Inter’s chances in the Europa League and Mancini replied saying: “We must do our best. You need two teams, one for the league and one for the Europa League (jokes). Clearly when you are playing on Thursday you will; have problems and will need to rotate. Benitez has done well in this sense, while he has lost something in the league he has performed well in the cup.”

He continued: “We need to do many things better such as resuming play in the second half. This must be done more quickly. Chievo played defensively and on the counter and their players were in good shape. We were too sloppy and with 24 shots I expect a team to score a goal.”