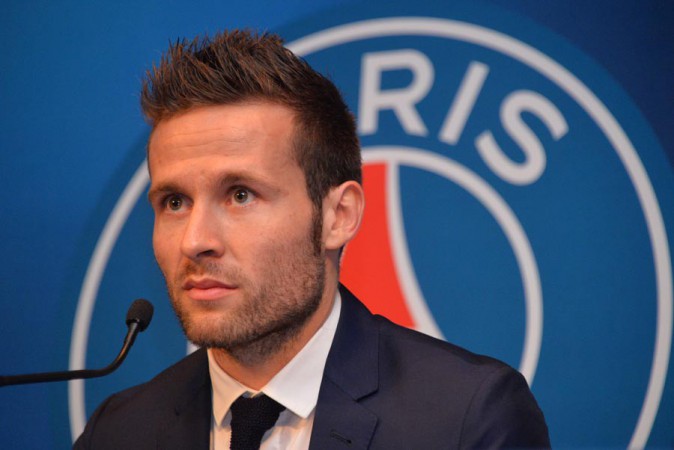 In an interview with the ‘Daily Express’, PSG midfielder Yohan Cabaye has confessed to feeling discontent at not receiving playing time at the French club.

“I want to talk to the club about my future. I will talk with the club and see what to do. I need to be playing to achieve my goals.”

As reported by SportMediaSet, back in hope of a deal would be Inter and Roma who have both followed the French midfielder since he played for English Premier League club Newcastle United. Both teams would be able to guarantee the player a starting spot in their teams.