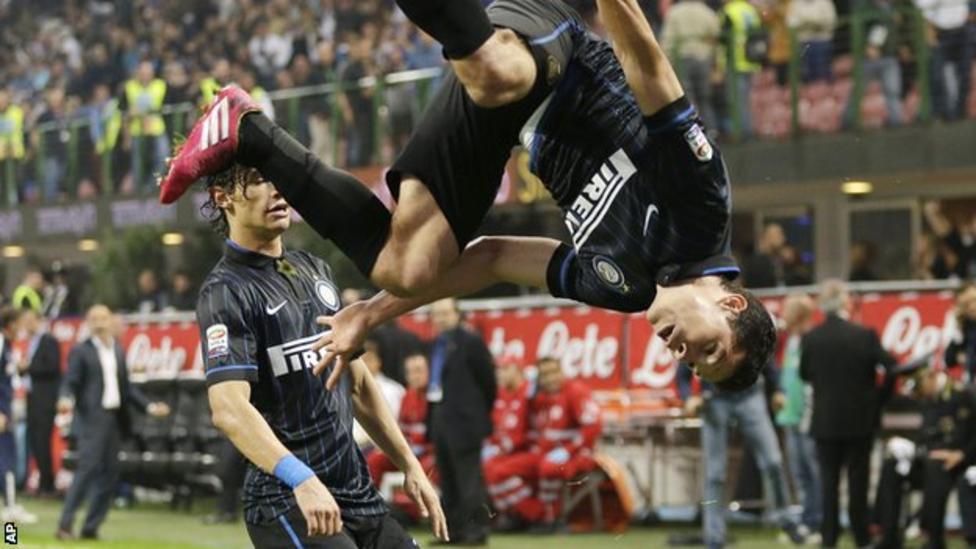 Inter’s match-winner Anderson Hernanes talked to Sky after the game against Lazio:

“It was a special game and I really wanted to play a great game because the Interisti always say that I was better when I was at Lazio, but I feel better now than I was then. My celebration? It was the most sad backflip of my life, but I did it because I didn’t appreciate Lotito’s words a couple of weeks ago. He said that he made a great deal selling me and now I want to know if he has the same opinion. I’m sorry for the fans, but not for him. It’s not normal for me to act like this, but those words hurt me when I wasn’t playing. Respect should always be there. ”

Hernanes continued talking about Inter’s problem in possession and why he feels better now:

“At San Siro for example the teams always defend and this makes it hard to find space. This is also what happens when they are one man less, they won’t play and they’ll defend which means the space in the middle of the field is tight. Why I feel better now? First of all because of my physical shape. And second of all after many years I’ve decided to play as a trequartista and my ideas are clear. Playing there I think I can give more of myself. This is why I feel better now.”