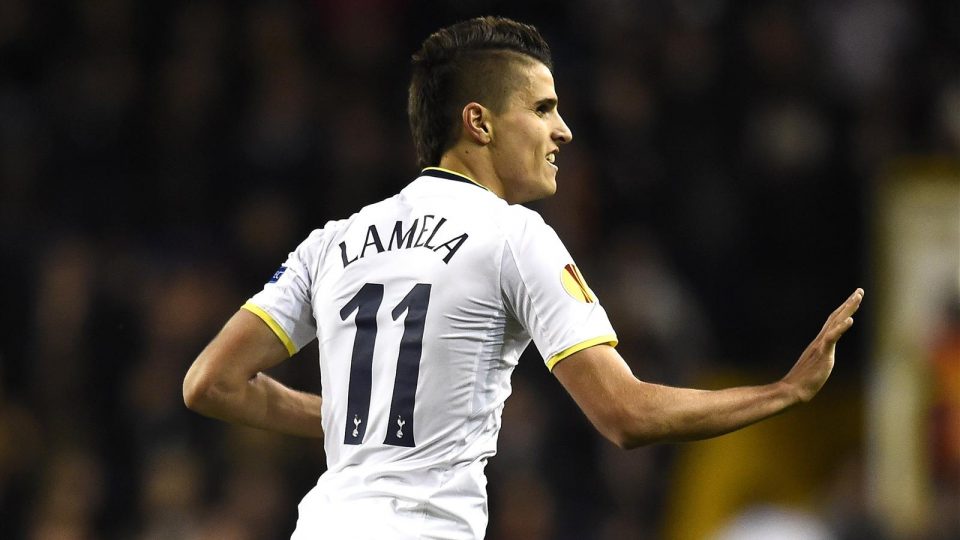 Since it seems Paulo Dybala is set to join Juventus, Inter has to look around for new targets on the mercato. Jovetic has been mentioned but Mancini’s interest for the striker doesn’t seem to be concrete. Instead, the latest name that is being connected to Inter is Erik Lamela from Tottenham. In difference from Lamela’s first season at Tottenham where he was injured a lot, this year he has played more but still disappointed his coach Pochettino. The coach kept Lamela from moving during the summer and according to the reports from England the player could be leaving this summer. If there’s an offer he could join Inter and he could be the perfect player to team up with Icardi up front for Inter due to his versability.