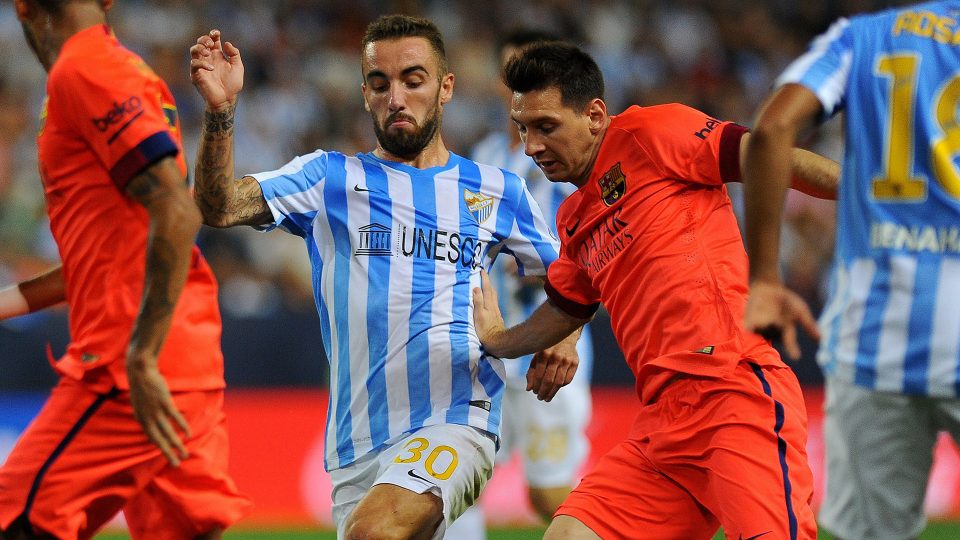 According to Madird paper AS, the Nerazzurri are very close to Malaga midfielder Sergi Darder.

A verbal agreement has been reached with the 21 year old Malaga youth product, as well as between clubs.

The numbers of the deal have also been negotiated; Inter will pay slightly more than €10 million (Malaga’s request was between €10 and €15 million). AS claims the deal is now virtually completed and the clubs will meet again at the end of the season to settle the final details of the transfer.

Agent Josep Maria Minguella spoke to FcInterNews.it about the deal AS is reporting on. According to Minguella, the clubs will come good on their punishments from UEFA about Financial Fair Play to make sure there is no obstacle for the deal.

They are certain of one detail in Spain; Sergi Darder will go to Inter.

Author’s note: Well THAT escalated quickly…one minute we hear about Ausilio in Madrid, the next, a possible deal for a 21 year-old midfielder amounting to €10 million.