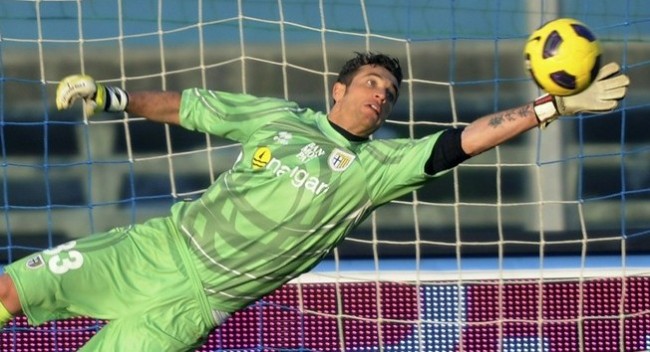 Following the meeting between Inter president Erick Thohir and coach Roberto Mancini after the defeat to Juventus, Repubblica.it has been reporting what could happen in the Summer transfer market for Inter.

Topping Mancini’s wish list is still Yaya Toure, who seems to be close to a move after progress in talks with Manchester City.

Also with Samir Handanovic expected to leave the club, there is now a new favourite with Parma goalkeeper Antonio Mirante, who would be a low cost solution.