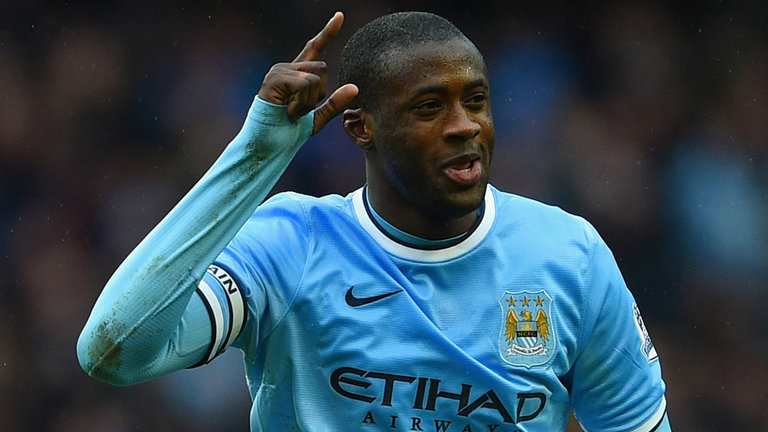 There have been more updates on Inter’s transfer saga regarding Yaya Toure as reported by Gianlucadimarzio.com.

The website reports that “after the progress of the last few days, Inter expects the Ivorian midfielder to have meetings with his club Manchester City to push for a move to Inter.”

“Inter look to be in a strong position but it remains to be seen if they will meet the English side’s valuation of 20M Euro.”

“With the player, the conclusion of contract negotiations seem to be getting closer with an agreement that should be about 6M Euro per season including image rights. However there is debate on the duration of the contract, with Inter offering a 3 year deal while Toure would prefer a 5 year deal.”

“The signing of the top players required by Mancini could soon become a reality.”