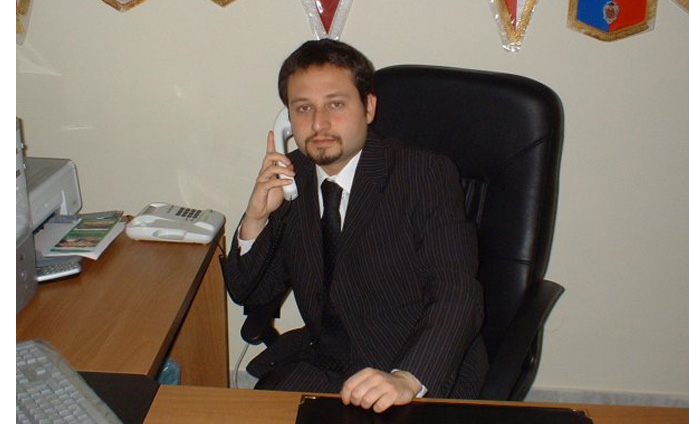 Football agent Gianfranco Cicchetti has been speaking about Inter’s Summer transfer plans in an interview for IlSussidiario.net.

Here is what Cicchetti had to say to the microphones:

Will Icardi sign renewal despite rumours of Real Madrid?

“Yes, the agreement for the Argentine is almost complete. Contract for four years worth 3.5M Euro a season plus bonuses.”

Who will be sacrificed?

“Handanovic will leave, with Liverpool and Manchester United the favourites. The second to be sacrificed could be Kovacic who is liked by Barcelona. A deal on the Croatian could be worth 30M Euro.”

The hunt for Handanovic replacement, who could come?

“Mancini wants an experienced goalkeeper at a low cost. In pole would be Cech but Arsenal and PSG are also interested. Other keepers linked are Romero, who would be available for free from Sampdoria, Karnezis of Udinese and Ochoa of Malaga.”

In defence who could be coming?

“Inter are preparing a double swoop of Galatasaray for Kaya at centre back and Alex Telles on the left.”

On the right who are the players followed by Inter?

“They really like Mayke of Cruzeiro as well as Widmer of Udinese and Donati of Leverkusen. Also mentioned has been Maxi Perreira of Benfica who is available for free.”

In midfield there will be Toure?

“Yes, he will be the star of the midfield. Thiago Motta is also close to a return. Inter are also following Falque of Genoa while in attack Jovetic could come depending on whether Pelegrini stays on as Manchester City manager for next season. Also several youngsters being followed by Inter include, Mammana, Kranevitter, Carrillo and Susic.”