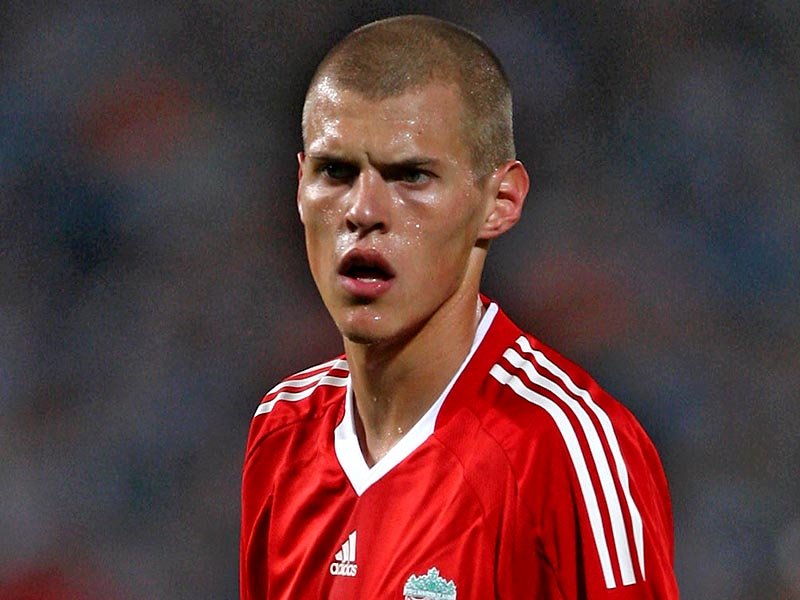 Inter continue to explore the market in search of the right players to reinforce their defence for next season.

GDS has been reporting that after taking Jeison Murillo from Granada, Inter need to make a decision on the futures of Juan Jesus and Nemanja Vidic. In the event of one of the two leaving and given the departures of Hugo Campagnaro and Marco Andreolli, Inter will need another central defender.

The current name being linked is that of Martin Skrtel from Liverpool with Ervin Zukanovic already locked and inserted in Chievo’s deal for Ezequiel Schelotto.

GDS has also confirmed Inter’s interest towards Felipe Luis (Chelsea) and Matteo Darmian (Torino) in the full back positions.