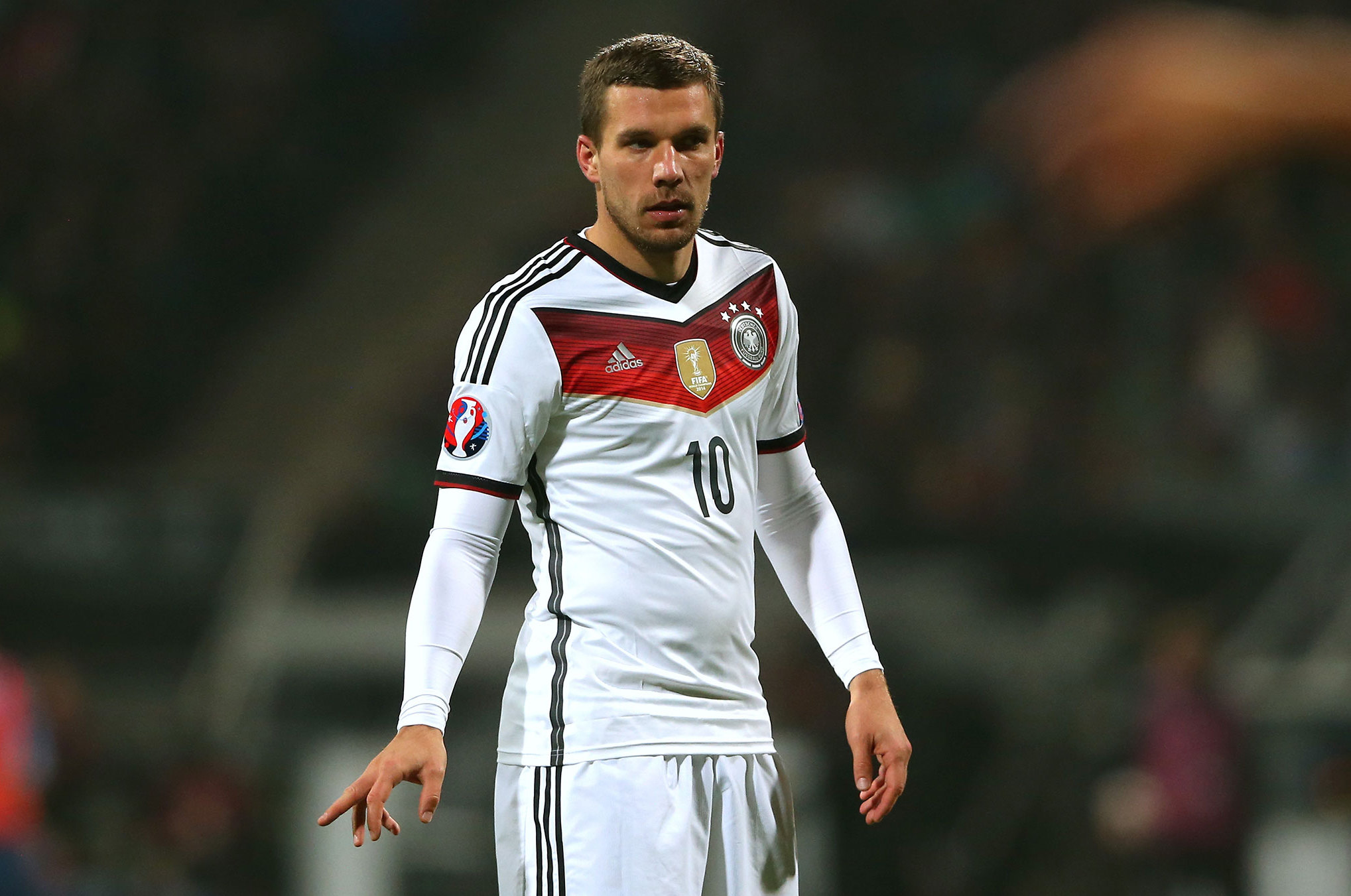 Inter’s on loan forward Lukas Podolski has been called up for Germany’s matches against the USA (friendly) and minnows Gibraltar (European Championship Qualifier).

Germany coach Joachim Loew continues to put his faith in the 29 year old, on loan from Arsenal despite the player’s lack of playing time and form since moving to Inter.

Here is the full list of players called up: