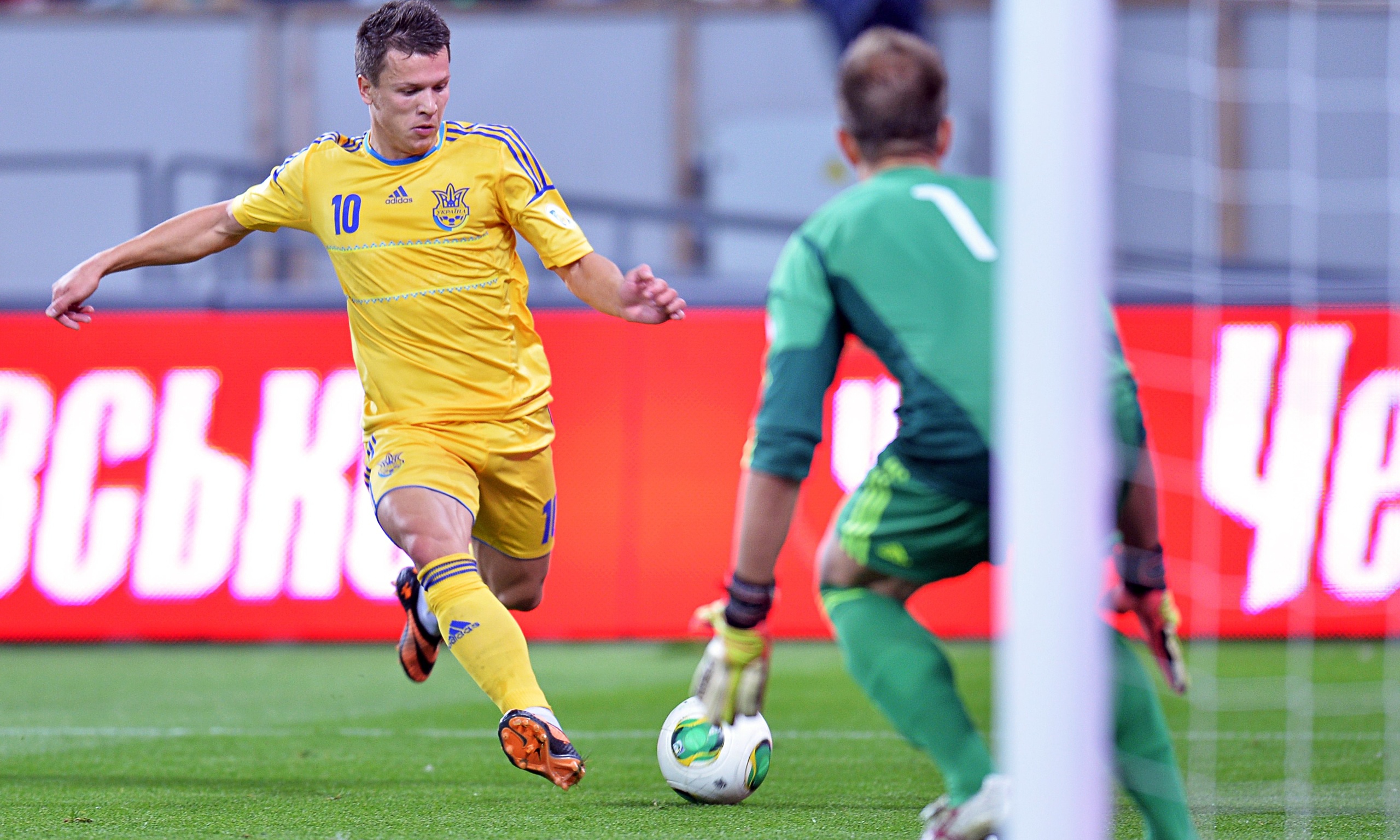 Yeven Konoplyanka was a protagonist in Dnipro’s fantastic Europa League run, which ended with the Ukrainian side losing in the finals.  The winger is set to leave Ukraine this summer, and today his father and agent Oleg Konoplyanka spoke to TuttoMercatoWeb about his son’s future:

Does Yeven want to play abroad?

“Yes.  He would definitely have no problem playing in a new league.”

Were there talks with Roma in January, and did the player reject their offer?
“It is not true that Yeven rejected Roma.  I can confirm that the Giallorossi were interested.”