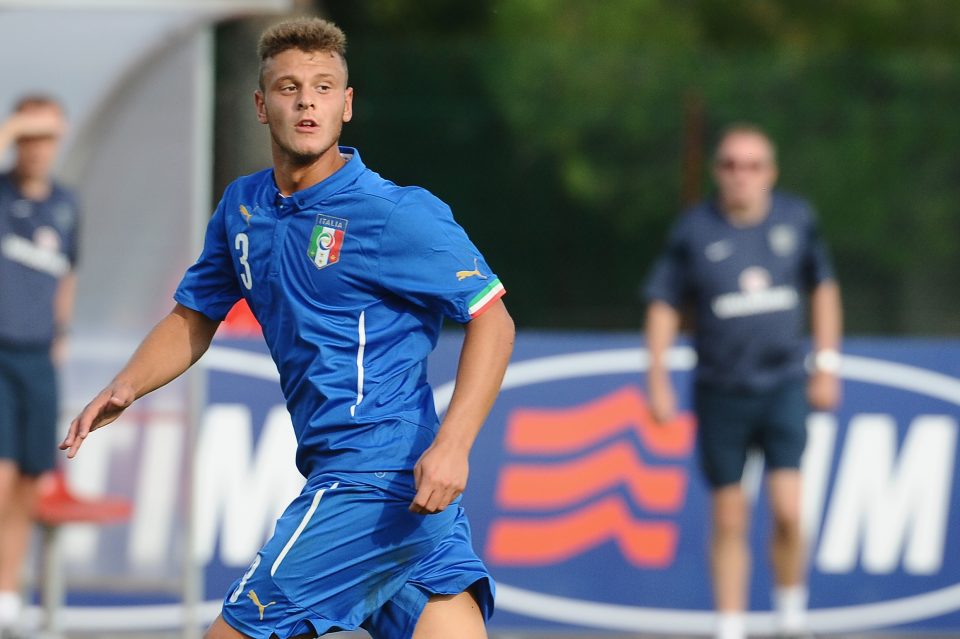 Federico Dimarco was interviewed by Inter Channel about the game:

“I’ve been waiting for this moment since I was five years old. I’ve always seen the games from the outside and finally the right moment came. Seeing San Siro from inside was fantastic. I want to dedicate my debut to my family and the coaches who have helped me from when I started at Inter to the primavera. Next week we’ll go to Brescia for a three day camp and from Sunday we will only think about winning the Primavera scudetto.In these months with the first team I’ve had some problems with the tempo but then I adapted and things have gone well. The Primavera football is easier, the tempo is different and you have more time to think compared to when you play with the seniors. Everyone has helped me. I’ve been here for eleven years, I’ve won two championships, but now I want to win with the primavera.”