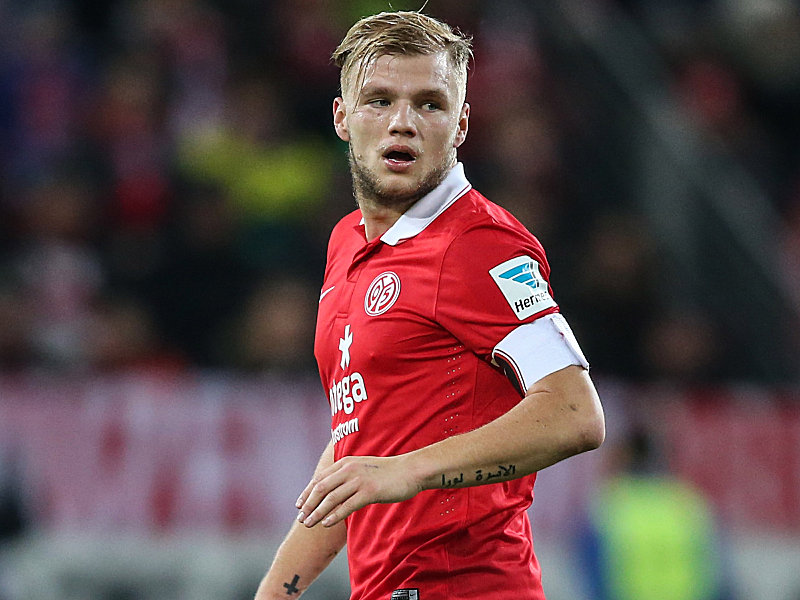 Johannes Geis, a 21 year old midfielder with German club Mainz is one of the most interesting prospects in the Bundesliga.

Following him for some time have been clubs like Borussia Dortmund and Atletico Madrid as well as Inter but now there is a new opponent in Schalke.

According to reports from ‘Bild’, Schalke are ready to offer up to 12M Euro to Mainz along with a 4M Euro a year contract for the player.

Mainz coach Christian Heidel however has denied that Mainz want to release any of their talents.