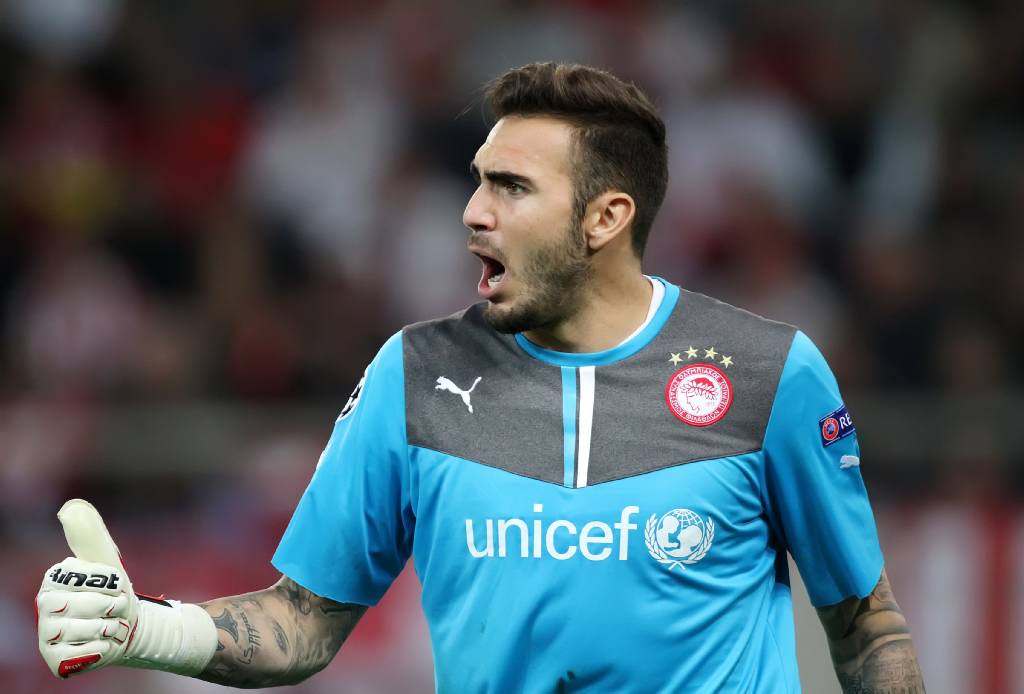 Hectic days for Olympiacos goalkeeper Roberto Jimenez Gago, according to the portal Contra.gr the player met with the Greek club president before the Greek Cup Final. He was proposed a contract renewal that would also include a selling clause of 6 million euro’s. The goalkeeper chose not to reply since he dreams of joining a club in a bigger league so that he can be considered for the Spanish national team. Inter have already contacted Roberto’s agent with an offer. Roberto who is also chased by Roma wants a contract of at least 1,5 million euro’s per season. A solution is expected in the coming days.