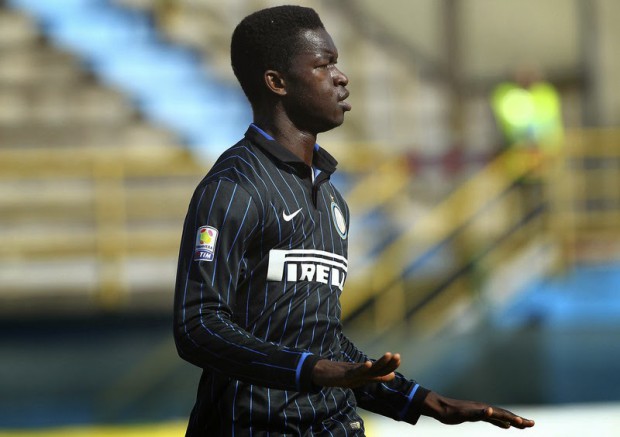 He showed himself in Inter’s Primavera squad during the season and he also scored the decisive goal in the finale of Torneo di Viareggio cup. The 1996 born full-back, Bright Gyamfi has though his performances dragged intention to him from three Serie A clubs, (Sassuolo, Cheivo and Carpi) but also from two Lega Pro clubs, and according to the editors of Tuttomercatoweb there are also Como and Cittadella.