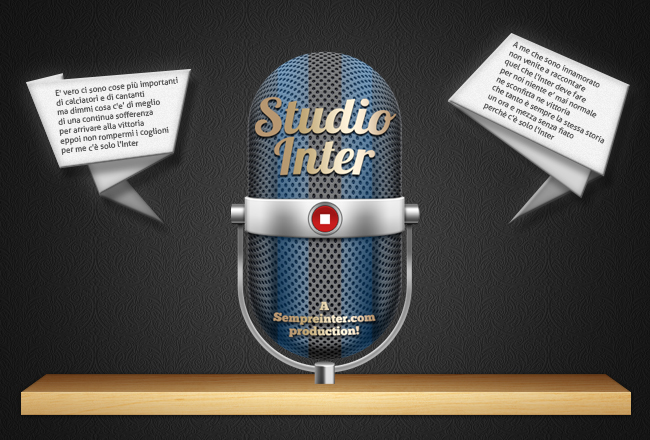 This is Studio Inter, the only weekly podcast in English dedicated ENTIRELY to FC Internazionale Milano where our motto is 100 % Inter 100% of the time, ONLY on SempreInter.com.

In the season finale of StudioInter Nima, Sia & Richard discuss the matches against Empoli as well as the fact that Mauro Icardi became Serie A Top goalscorer.

Sia argues why Serie A is mediocre, Nima explains why he thinks the Serie A has improved whilst Richard talks about why he thinks Benitez will fail at Real Madrid. All of this plus the Moggi & Moratti of the season, team of the season & much much more only on StudioInter!

So sit back, relax and join the boys as they go deep into the black & blue world of the Nerazzurri.