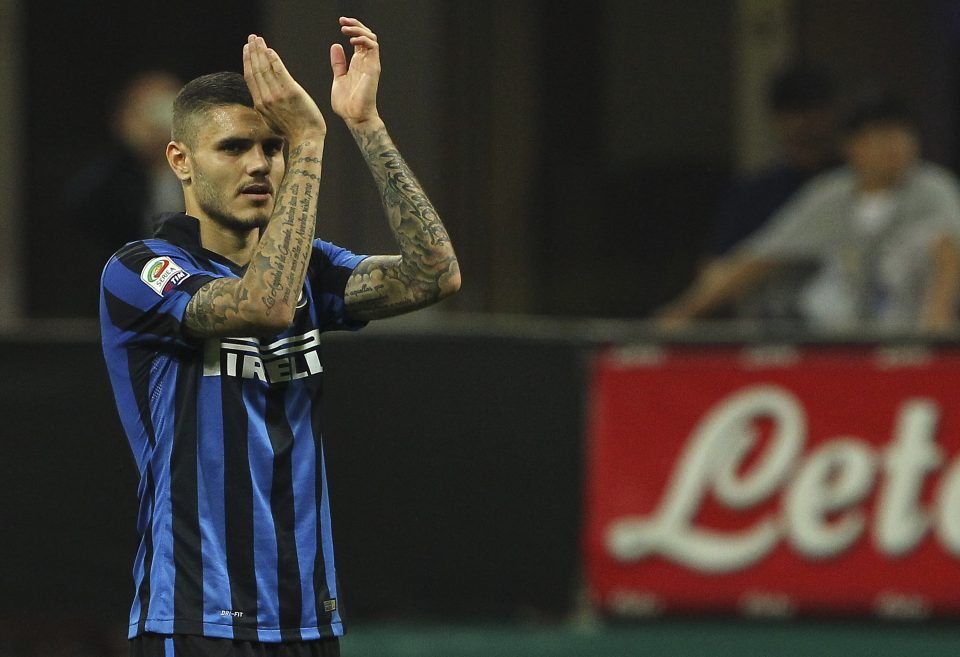 Here is what Di Marzio had to say:

“The Argentine will earn about 16M Euro for four seasons. The first year his salary will amount to 3.8M while in the following years he will have an average of 3.5M.”

“In addition the salary would increase by 10% in the case of qualification to the Champions League and could be rounded off by another major bonus should he win the top scorer award again.”