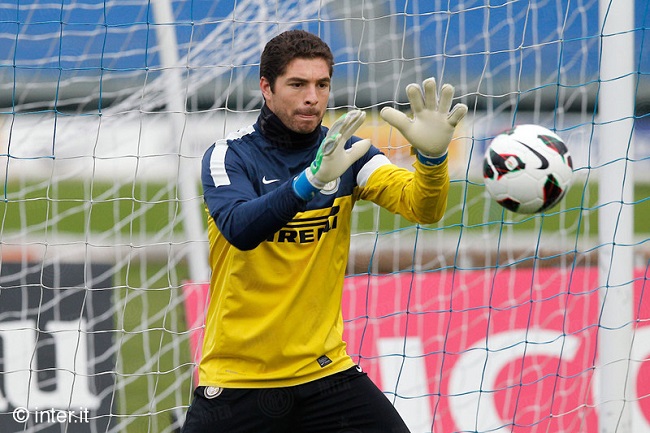 According to reports from ‘Corriere Dello Sport’, Inter goalkeeper Juan Pablo Carrizo will renew his contract with the club.

After third choice goalkeeper Tommaso Berni signed earlier this week, second choice Carrizo is on the verge of signing a renewal with Inter.

The news is expected to become official in the coming days. It seems the Argentine goalkeeper has been persuaded to stay in Milan.