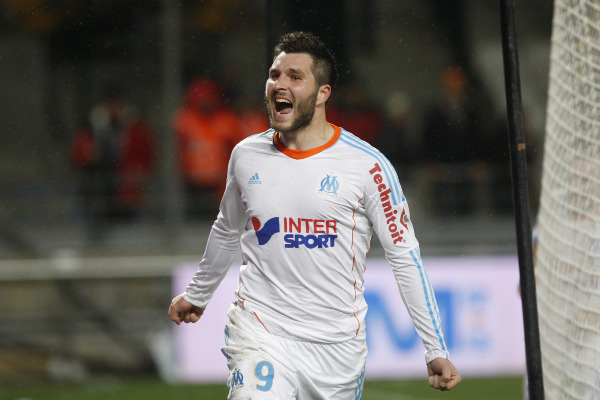 La Gazzetta dello Sport writes that even though there was the possibility of Inter going for French striker Andre-Pierre Gignac this is not happening.

“Inter could say goodbye to one of the objectives in attack. Andre-Pierre Gignac will leave Marseille as a free agent and is looking for his next destination. The nerazzurri are left behind the competition which consists of West Ham and Galatasaray who got involved last. The Turkish club is intent on closing the deal in the coming days to make sure they get a new addition in attack.”