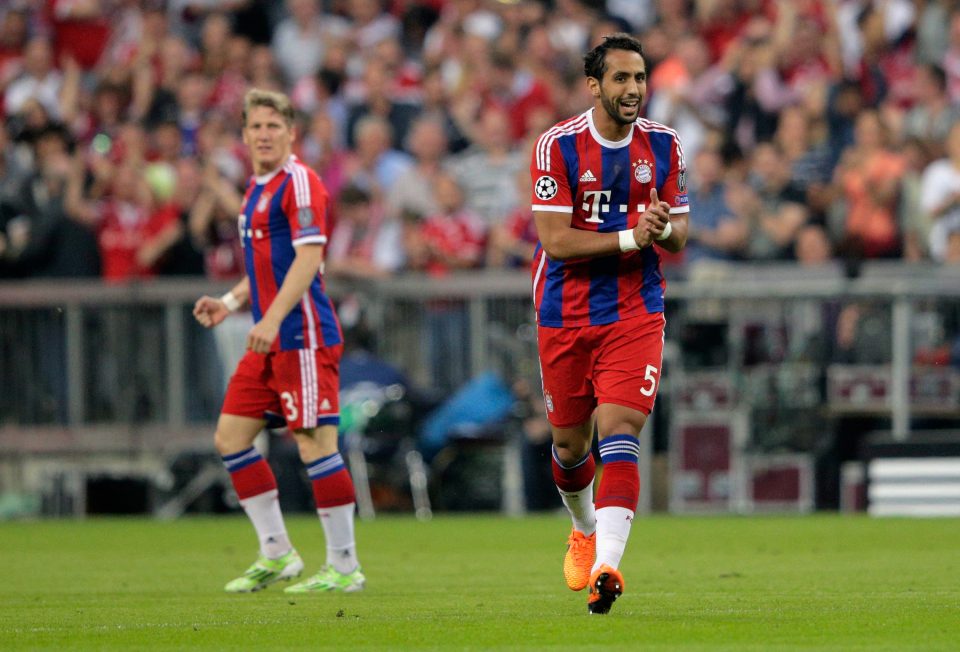 Mehdi Benatia, who has been linked to Inter in recent weeks, has been talking about the rumours of his departure from Bayern in an interview with ‘Mountakhab TV’ after Morocco’s match against Libya.

“Every Summer there is talk about my possible transfer but the reality is that I have a contract with Bayern which I want to respect.”