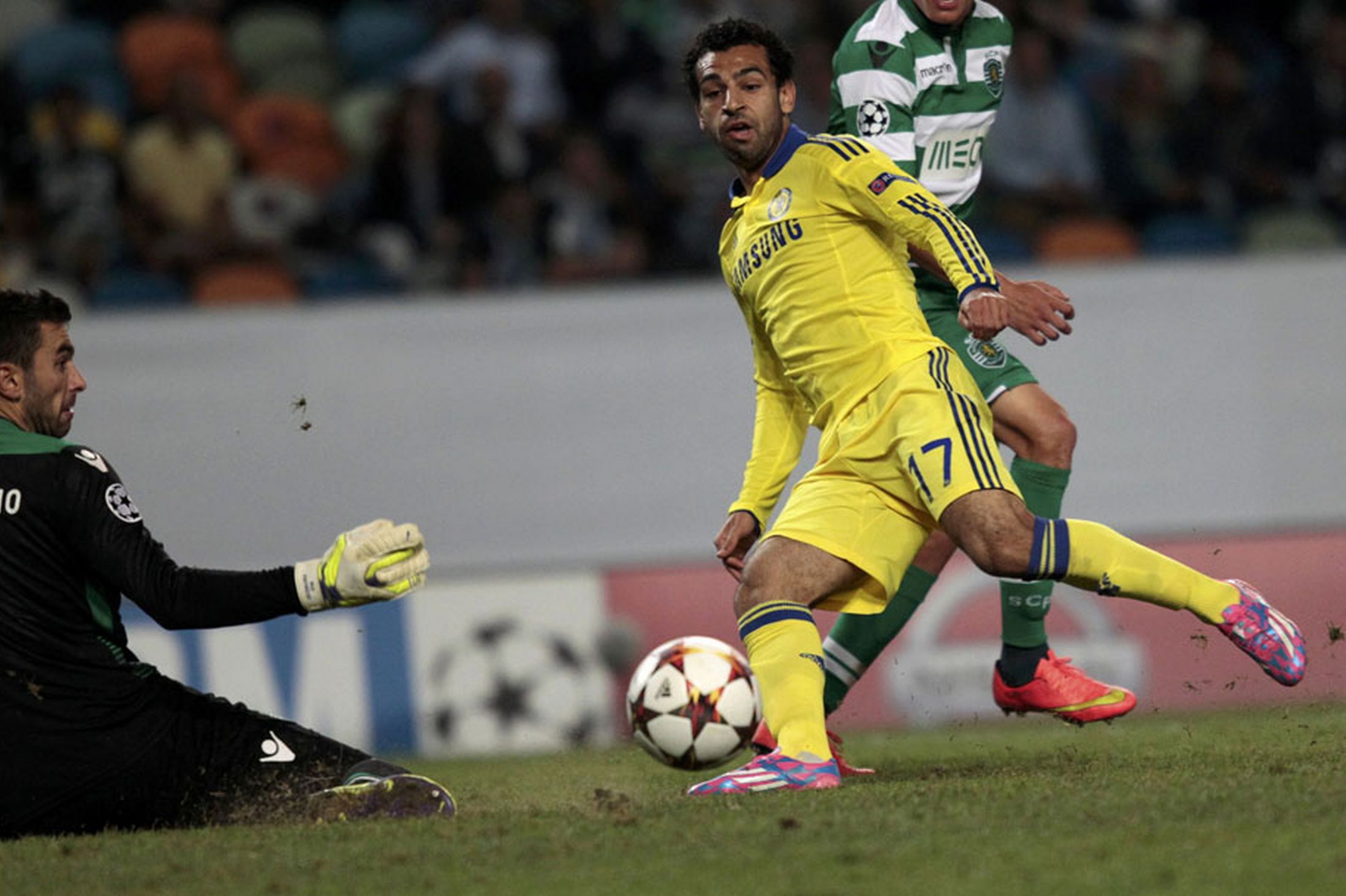 Mohammed Salah had a fantastic loan spell at Fiorentina since he joined in January.  The Egyptian star scored 9 goals and set up 4 in 26 appearances for the Viola.  Now the Chelsea owner player’s future is in doubt.  La Gazzetta Dello Sport reports that Salah wants to leave Fiorentina as soon as possible.  The former Basel player’s decision was heavily impacted by the departure of coach Vincenzo Montella.

In January Fiorentina reached an agreement with Chelsea for Salah.  The player would join the Viola for a 6 month loan, with the possibility to extend the loan for 12 more months in June.  After the potential 18 month loan, Fiorentina would have to pay Chelsea 18 million euros for outright ownership of Salah.

La Gazzetta Dello Sport also states that Inter have a plan to capture Salah.  In fact, Ausilio has already begun talks with Chelsea.  Inter have been in talks with Chelsea for Cuadrado.  If the operation is too difficult, then the Nerazzurri will turn to Salah instead.  Inter want the player on loan with an obligatory purchase payable over 3 years. Chelsea are asking for 15-16 million euros for the player, whose will could prove decisive.