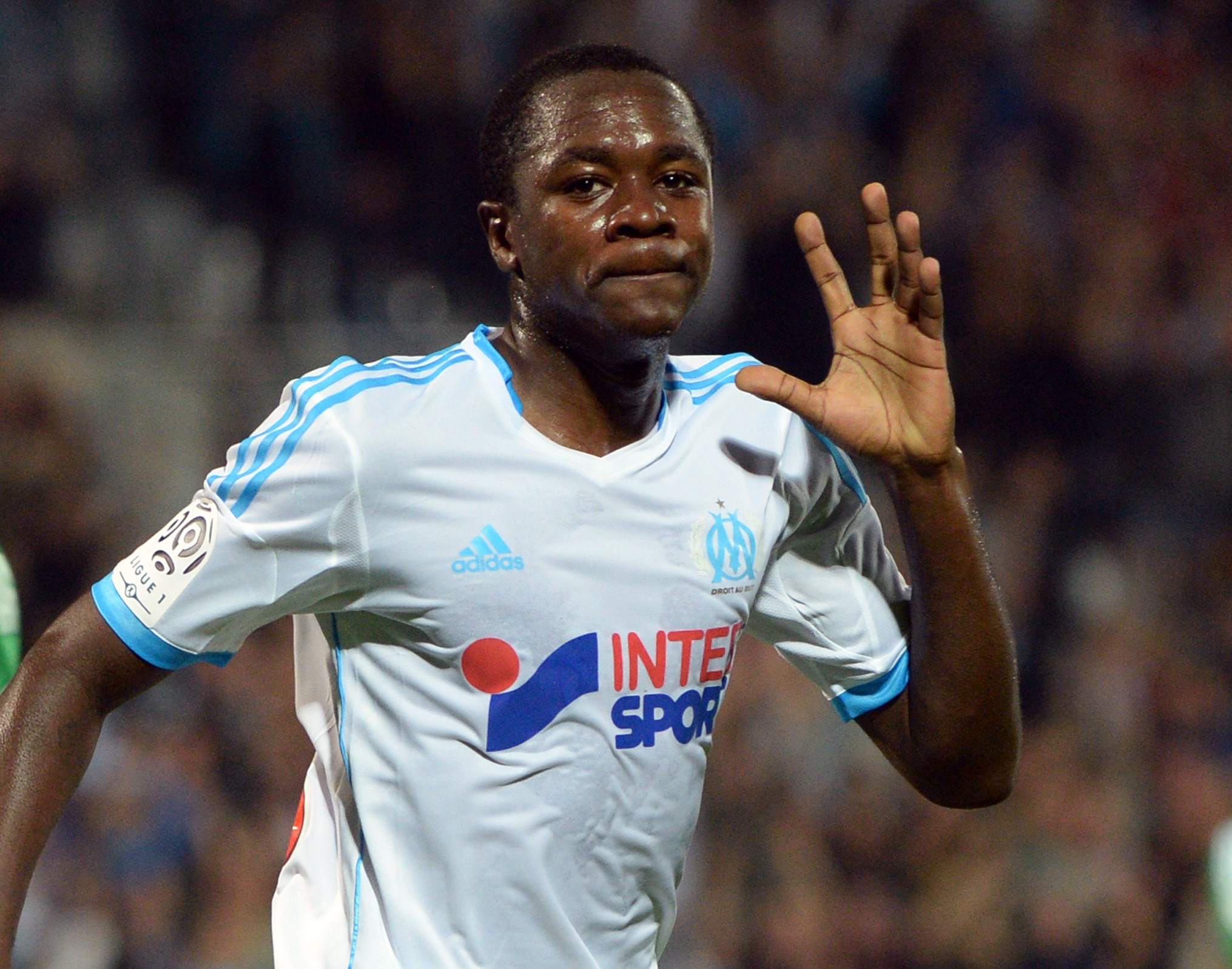 Marseille midfielder Gianelli has been heavily linked with Inter and Valencia.  Today, the player’s agent and father, Willy Ndagi, spoke to RMC about his son’s future:

“OM [Olympique Marseille] said that they will be forced to sell Gianelli because  they will not be playing in the Champions League. The club prefers to sell only one player as opposed to three.  The Italian clubs are interested, while Valencia have stalled.  The club will make a decision and they even asked to to not reveal too much.”