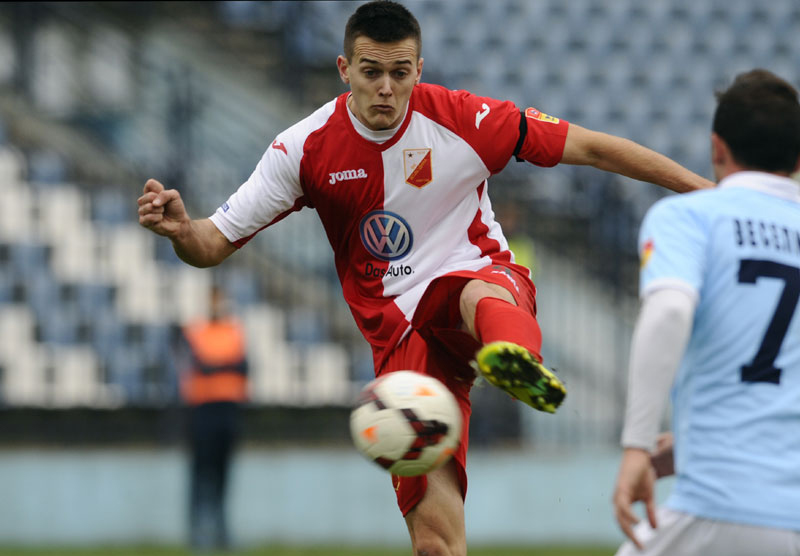 No Partizan and no Red Star, but Inter could be the next team for Mirko Ivanic. The young midfielder (born 1993) who plays Vojvodina and currently in the U21 Serbian National team is followed by Inter according to Blic Sport. Inter is ahead of the competition from Belgrade due to the fact that the nerazzurri can pay what Vojvodina is asking for (his contract expires in 2016). Anderlecht are also looking to sign him but he is said to prefer Inter. Last season Ivanic scored 10 goals and had six assists in 29 games.