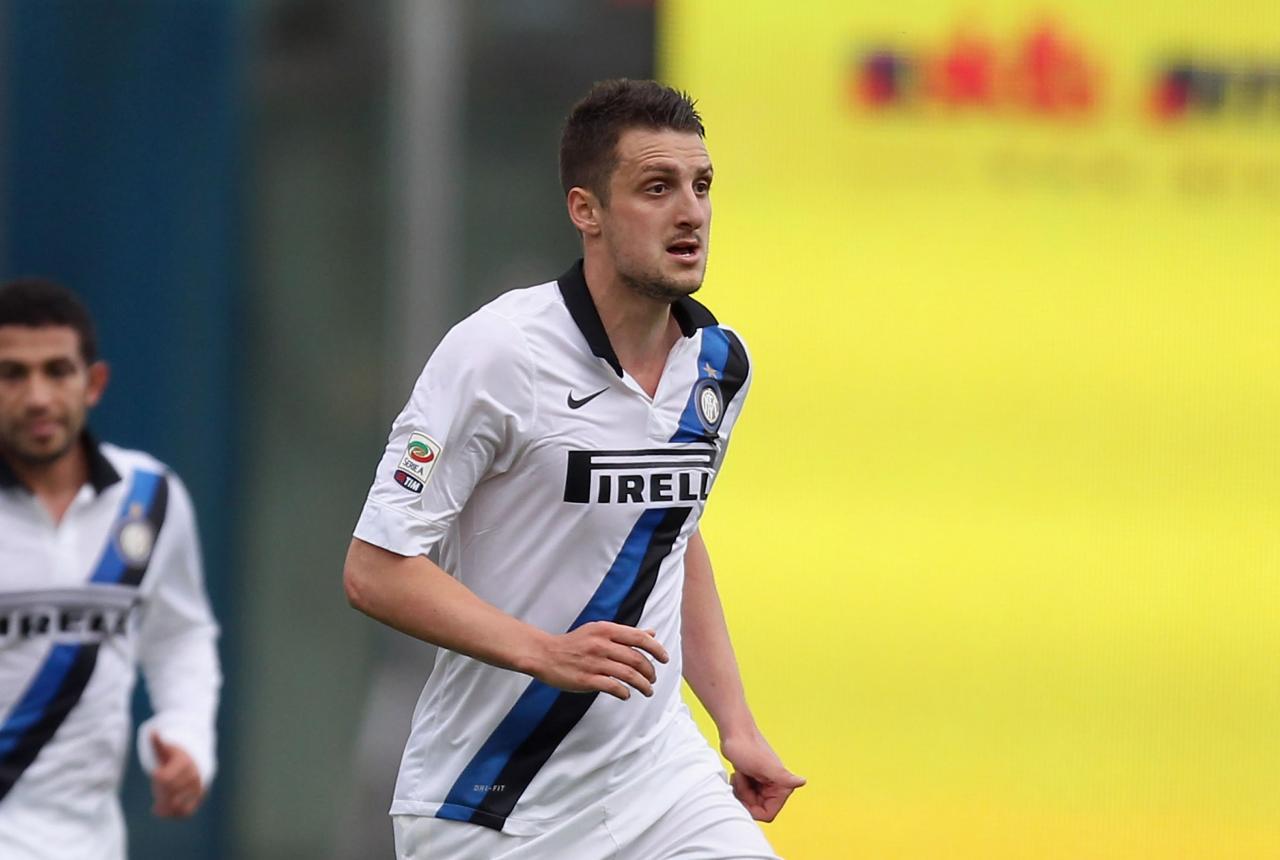 Following the signing of Geoffrey Kondogbia it is expected that Inter’s Serbian midfielder Zdravko Kuzmanovic will leave the club to get regular first team football.

FcInterNews has been reporting on what Championship they believe the 27 year old will go to. Almost nil the chances of the player staying in Serie A although there has been talk of Bologna interest.

Option A would be the Bundesliga which the player has already experienced when he played for Stuttgart from 2009 to 2013. The German clubs interested are Borussia Monchengladbach, Schalke 04 and Werder Bremen.

Option B leads to the English Premier League where the clubs interested are West Ham United, Everton and Watford.

At this stage it seems the player would prefer the German option instead of a move to England.