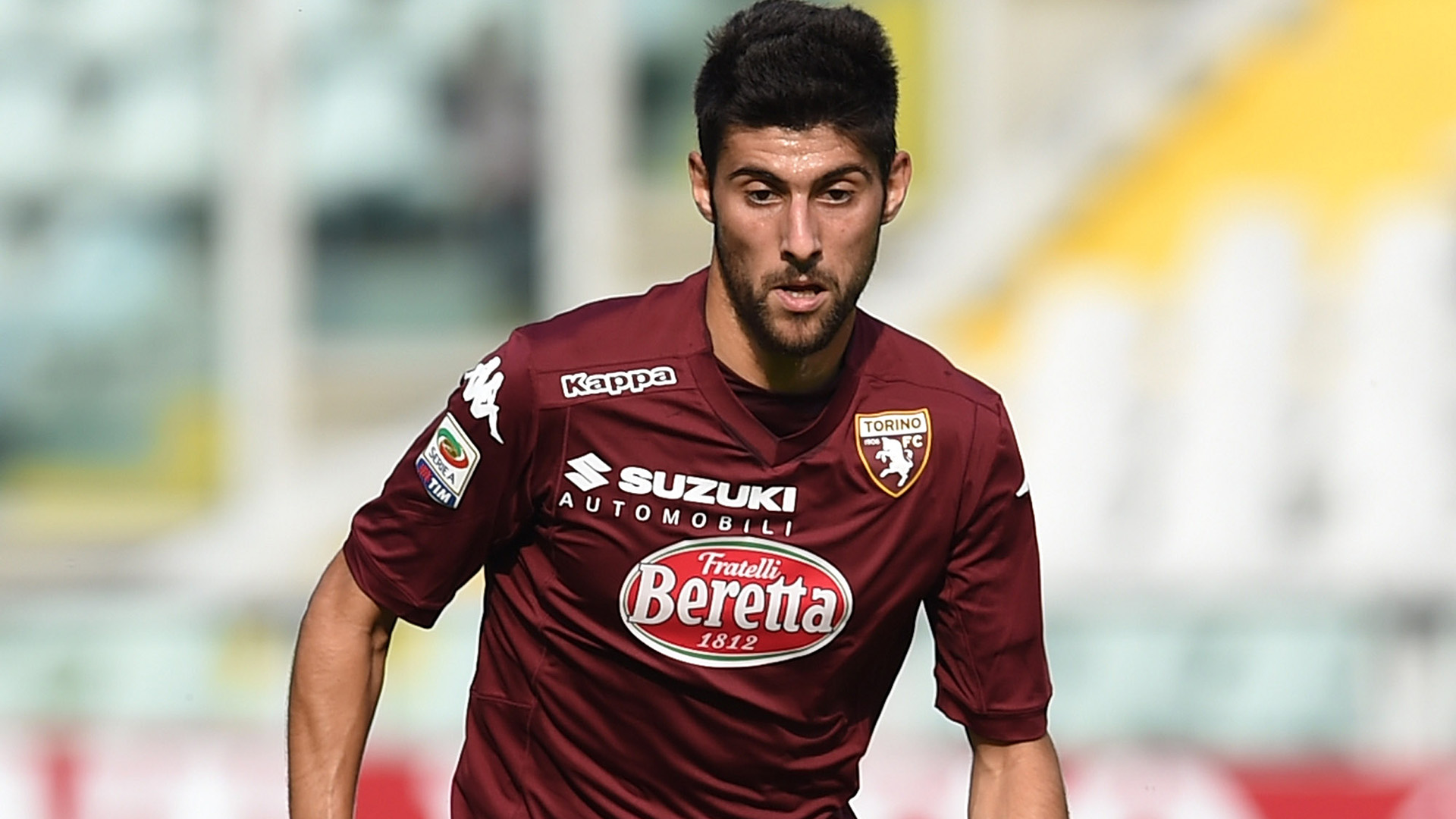 La Gazzetta dello Sport have been reporting on the future of Marco Benassi who is currently co-owned by Inter and Torino.

Torino, on the recommendation of coach Giampiero Ventura, intend to redeem the player. Inter are asking for 4M Euro for their half of the player, a fee far more than the intentions of Torino who are willing to pay 2M Euro. The decision may come down to a blind auction if there is no agreement meaning that the highest bid would capture the midfielder who is currently with Italy U-21’s at the UEFA European U-21 Championships.

It has emerged that there is also an offer on the table from English Premier League side Southampton who are prepared to pay 8M Euro to whoever wins the co-ownership auction between Inter and Torino.