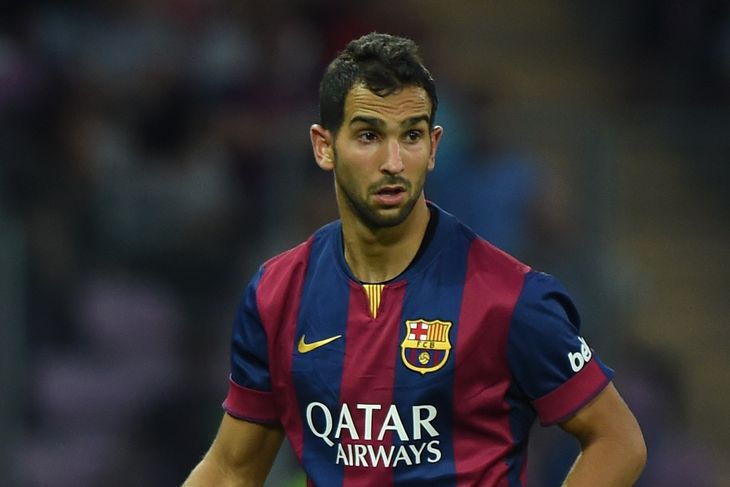 Inter are looking to strengthen the fullback positions for next season.  The Nerazzurri have been linked with a host of names, and Alfredo Pedulla reports that Inter have reached an agreement with Martin Montoya’s entourage.  An agreement with Barcelona is close, as the Champions League holders want 8-10 million euros for the fullback. It appears as if Barca will accept Inter’s proposal of a loan with an obligatory fee to be payed after.  The journalist also states that Gianelli Imbula is very close to Inter once again.  Marseille are willing to send the midfielder on loan, with Inter having to pay a mandatory fee after.  A deal could be closed in the coming hours.  Pedulla has also reported that an agreement has been reached with Watford for Zdravko Kuzmanovic and Davide Santon.  The English side have offered 10 million euros for the two players. For Mohammed Salah, Inter are still waiting for the Egyptian to veto a loan extension.  The Mercato is heating up.