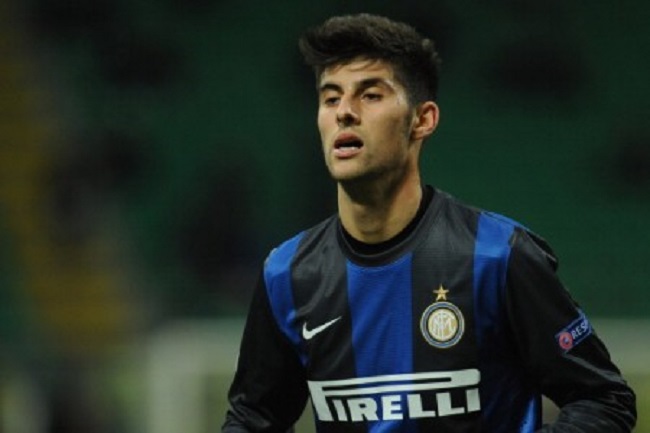 After a superb performance against England in the UEFA European U-21 Championship in which he scored a brace for Italy, Marco Benassi has spoke to Sky about his contract situation.

Here is what Benassi, who is co-owned by Inter and Torino said after Italy’s 3-1 win which saw the Italians go out due to their head to head record with Sweden:

“Do I feel ready for a big club like Inter? It is not for me to say but it is clear that if the Nerazzurri want to take me back I’d be happy.”

In the absence of an agreement between the clubs, then a blind auction will be used to resolve the ownership between Torino and Inter. Today could be a decisive day.