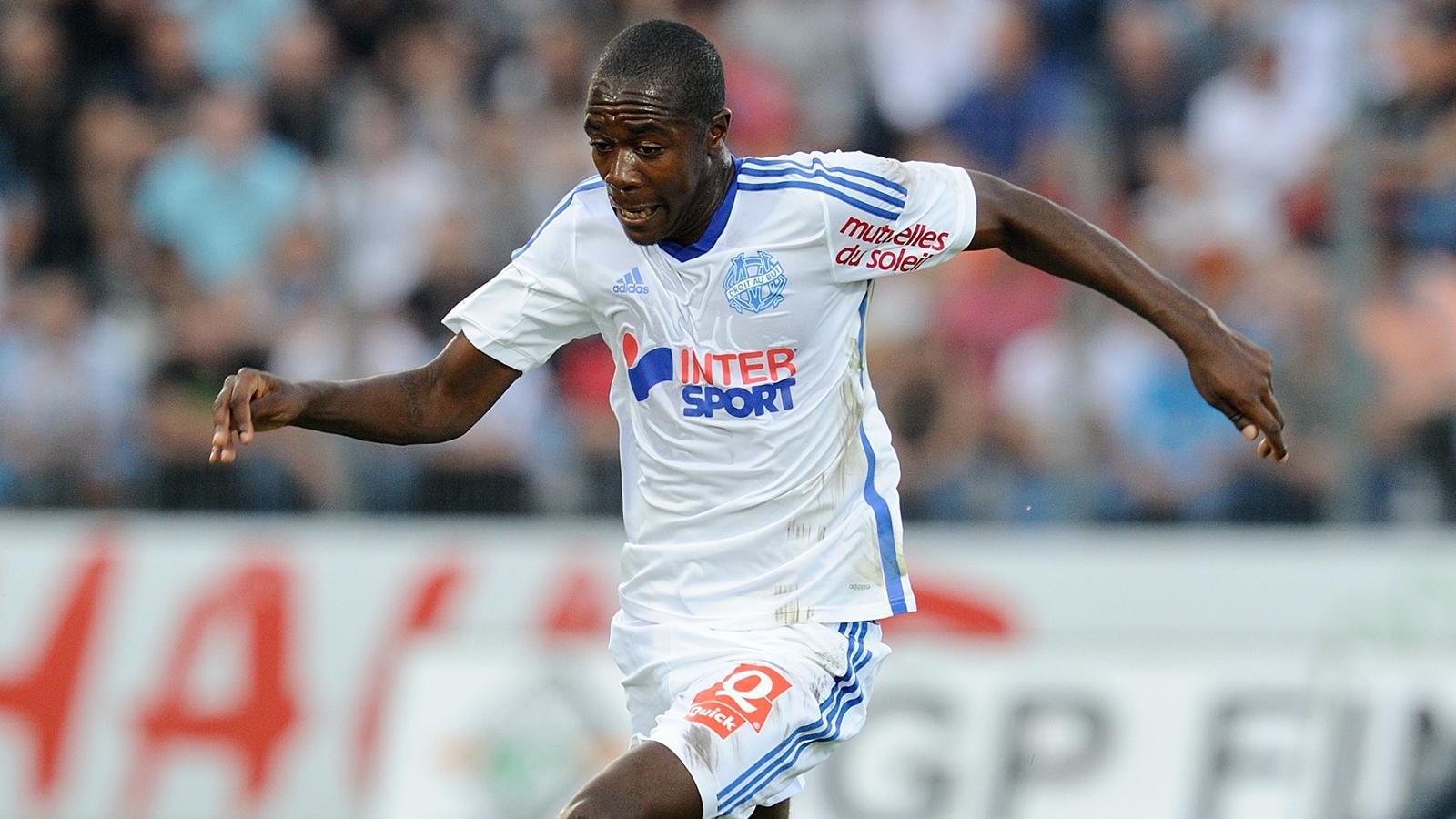 Today could be the day that Inter land Gianelli Imbula.  The Frenchman is close to the Nerazzurri and the offer from the Italians seems to have met Marseille’s requirements.  Here are live updates on Imbula. All times are in CET.

22:25: Le 1oSport reports that Inter and Marseille have just reached an agreement for Imbula: loan with the right of redemption set at 20 million euros.  The player will sign with Inter tomorrow, or on the weekend.

21:17:  Although numerous sources claim that a deal has been completed, Gianelli Imbula is among the list of players that will be on Marseille’s preseason retreat, as stated on their official website.

18. 27: FcInternews.it reports that Inter will offer Imbula a four year contract.  The player will earn 2 million euros per year.

17:50: There has been some recent talk about Marseille potentially selling Dimitri Payet.  Today, OM’s President, Vincent Labrune, spoke to L’Equipe about his club’s mercato plans: “We hope that we can sell Gianelli Imbula. Everyone knows that.”

16:40: In the morning, French paper RMC reported that Inter and Marseille had reached an agreement for Imbula.  The Nerazzurri will take the player on loan and redeem him for 19 million euros.  The fee that Inter must pay now is undisclosed.  The only thing missing is the final ‘yes’ from the player.  Imbula is likely to accept his new destination.  As stated earlier, this news was released earlier this morning (CET).

16:14: According to FcInternews.it, Inter’s deal for Imbula will make the Nerazzuri drop their interest for Felipe Melo. The Brazilian was the alternative to the Belgian, but now Imbula is set to join Inter

14:58: Di Marzio: The two clubs [Inter and Marseille] are now going over the final details.

14:01: Pedulla: The green light has been given to sign Imbula.  All doubts are gone.  The player will be expected in Milan soon.