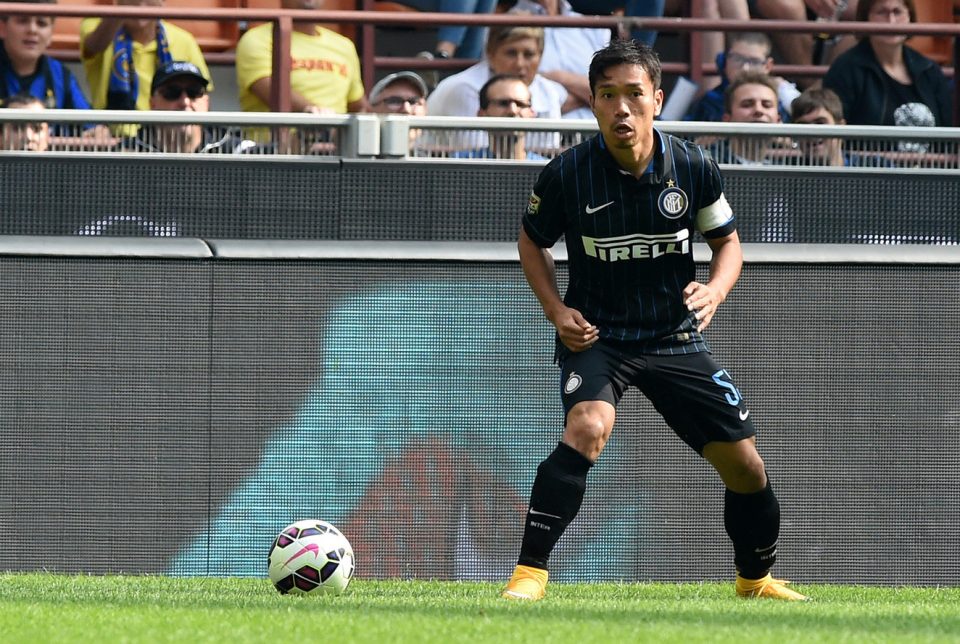 Sampdoria are interested in Inter full back Yuto Nagatomo who has been requested by new Sampdoria coach and ex Inter goalkeeper Walter Zenga.

According to reports from Gazzetta.it, Sampdoria president Massimo Ferrero will meet with Inter sporting director Piero Ausilio to try to close a deal.

The Genoa based club are tacked on the Japanese international, 28, after the rejection of Marco Andreolli.