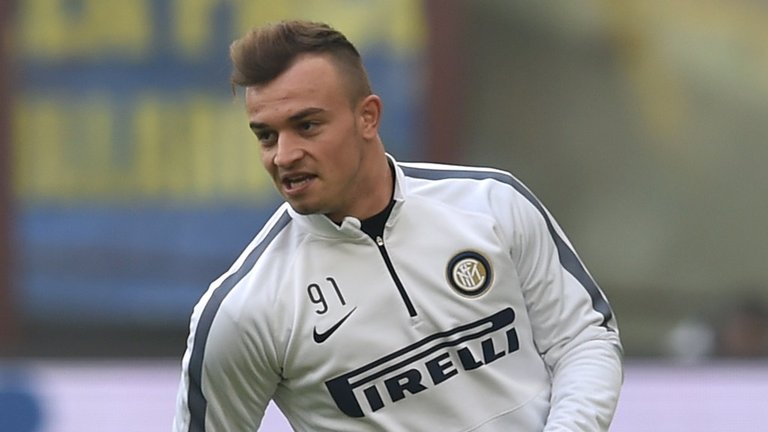 Reports coming from England have said Stoke City coach Mark Hughes is sure he can convince Inter playmaker Xherdan Shaqiri to join the Premier League side.

The ‘Uttoxeter Advertiser’ believes the Potters will present its ambitious project to the Swiss player, which aims for qualification to the Champions League and will guarantee the player regular playing time along with high wages.

The leadership of Stoke are also convinced that the style of football that Hughes plays would be well suited to the characteristics of Shaqiri.

Author’s Note: Do you think Xherdan Shaqiri will be fooled into thinking that Stoke City can qualify for the Champions League?