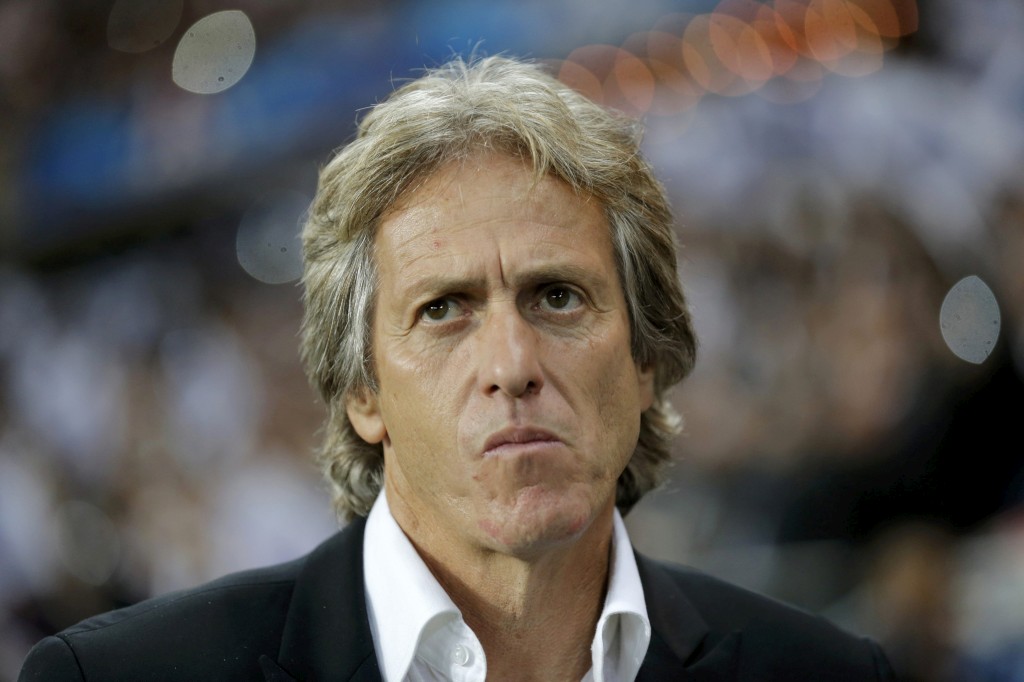 In recent weeks in Portugal, there were rumours about a contact between Inter and former Benfica coach Jorge Jesus who has now took over at Sporting Lisbon.

The rumour was confirmed today by Jorge Jesus himself in the course of an interview with SIC Noticias.

Here is what the 60 year old tactician had to say:

“Sporting were the last club to make me a proposal and I did not think twice. But first I was also contacted by some small clubs Qatar with ample funds and several Italian clubs, specifically Inter, AC Milan, Roma and Napoli.”