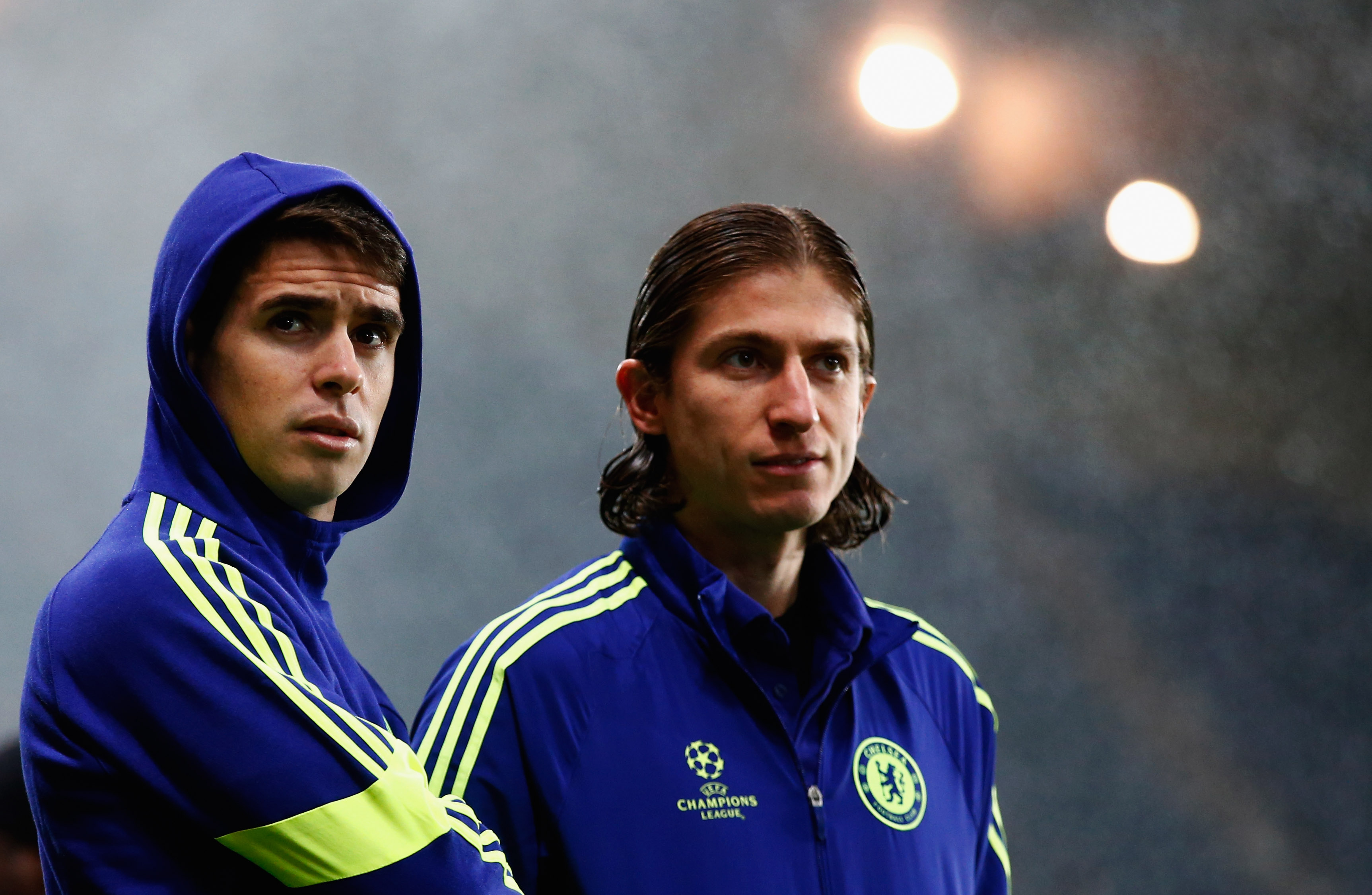 After having failed to land Chievo’s Zukanovic, Roberto Mancini and Inter set their sights on Chelsea’s Brazilian full-back Felipe Luis.

According to Corriere dello Sport Inter President Erick Thohir could play a decisive role in this transfer as he’s already been in contact with his Russian counterpart regarding Mohamed Salah. During these contacts the Indonesian tychoon also expressed an interest in the Brazilian full-back, and according to Corriere dello Sport, if Chelsea sell Salah to Roma instead of Inter, Abramovich could “compensate” Inter buy selling Felipe Luis to the Nerazzurri due to his close connections with Thohir.

The deal to bring Luis to Inter would be a loan with option to buy however, before any such deal coan materialize, inter need to sell Nagatomo or Santon, the Rome-based paper concludes.