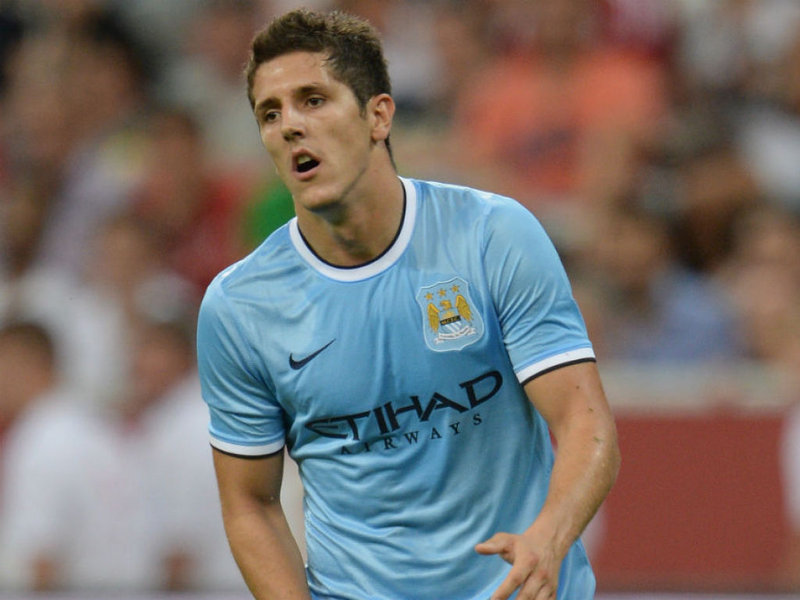 Inter are close to sealing their first signing this mercato with regards to attackers.  Stevan Jovetic of Manchester City looks set to join Inter after the two clubs struck an agreement yesterday for a two year loan worth 3 million euros with a mandatory redemption fee of 12 million euros.  Premium Sport reports that the clubs are now reviewing the final details of the deal, which will be finalized soon. The player will arrive in Milan on Wednesday, and conduct his medicals a day later.  With regards to Icardi’s back up, Inter are saving this option until other objectives in the mercato are met.